The summer is almost ending and with it the rumors of the new 2013’s set are intensifying. Until know there are two themes that clearly are ahead from the other in terms of know sets: super heroes and especially Star Wars. 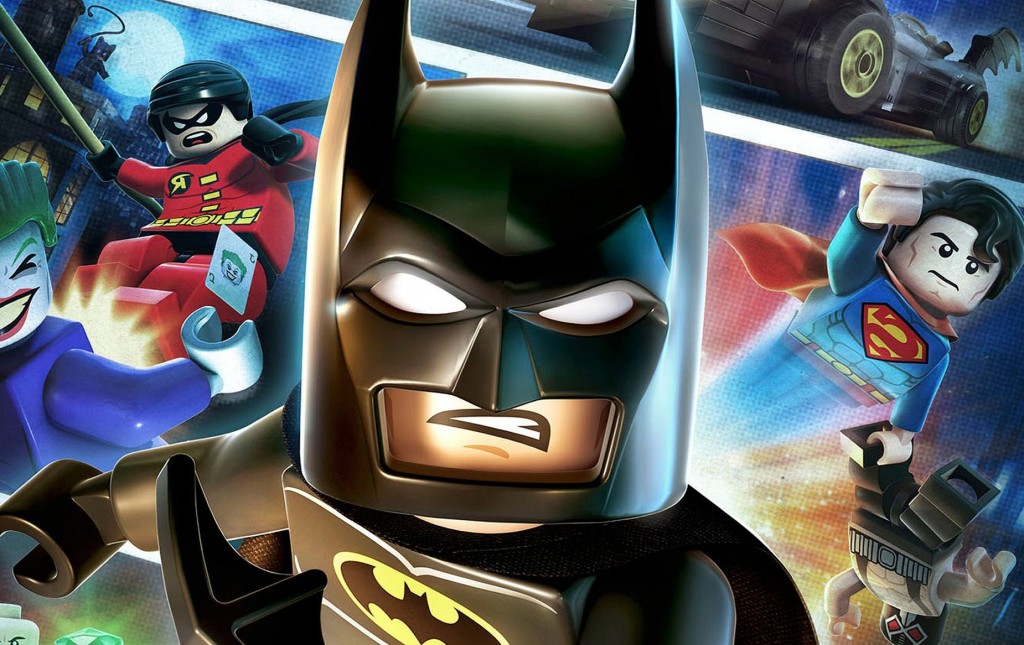 On the other hand, there are serious rumors that for Super Heroes are planned a Daily Bugle with Beetle, JJJ, Spider-man, Dr Doom in a big plane, a Camouflage Tumbler and The Bat , The Bat Boat and Spider-man Chase, with Spider-man, Venom and Nick Fury. On the other hand, recently two trademarks were registered by Lego which might preview two possible new themes: Chima Indians and Trinidadian folklore. 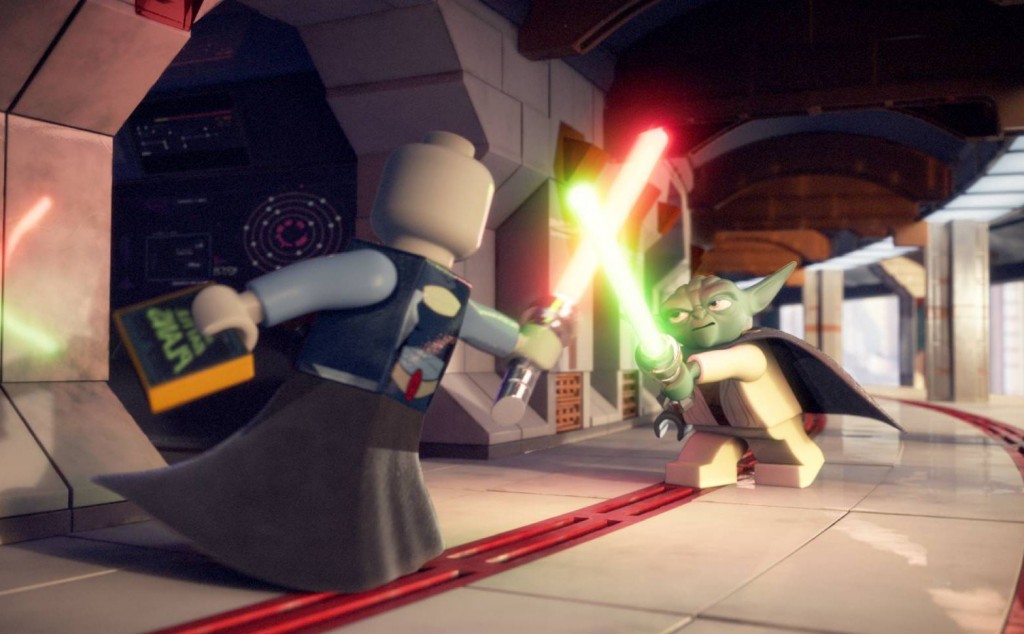 The expectation is huge and as the time passes by, more certain will be surely clarified.

Please take a look at the available sets’ list of both themes, at the moment: