If you’re a polybag fan or collector, here is an extensive list of polybags that will come out this year, some of them we’re already seen on stores. The Legend of Chima is the most represented theme so far with five little sets with mini-figures from all tribes and all of them bring the precious Chi piece.

The Friends, as always, bring a lot of color and fun for the girls and in the available three I especially enjoyed the little ice cream stand. The City so far has two interesting fire additions which are a little fire car and a speedboat, and a small police helicopter. 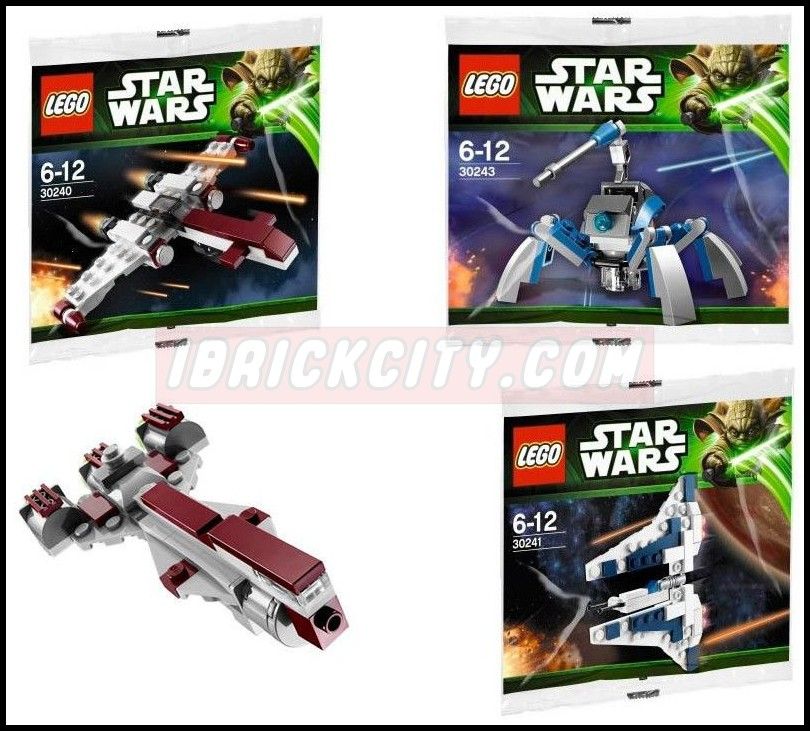 Creator has also two small new bags, a helicopter and a little eagle. On the other hand, Star Wars will present the fans four (!!) new sets that are a Republic Frigate, a gauntlet, the Z-95 Headhunter and the Unbarron MHC. Finally the super heroes with Robin and Redbird Cycle and Iron Man against Fighting Drone.

Have a look at the complete list from the most recent polybags: 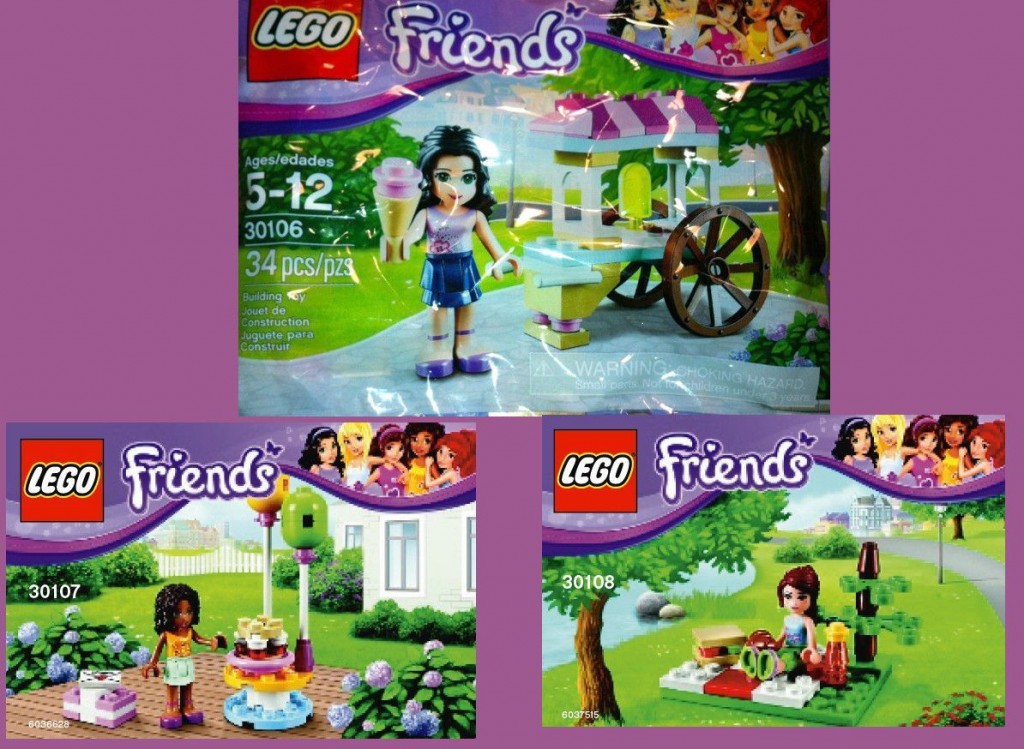 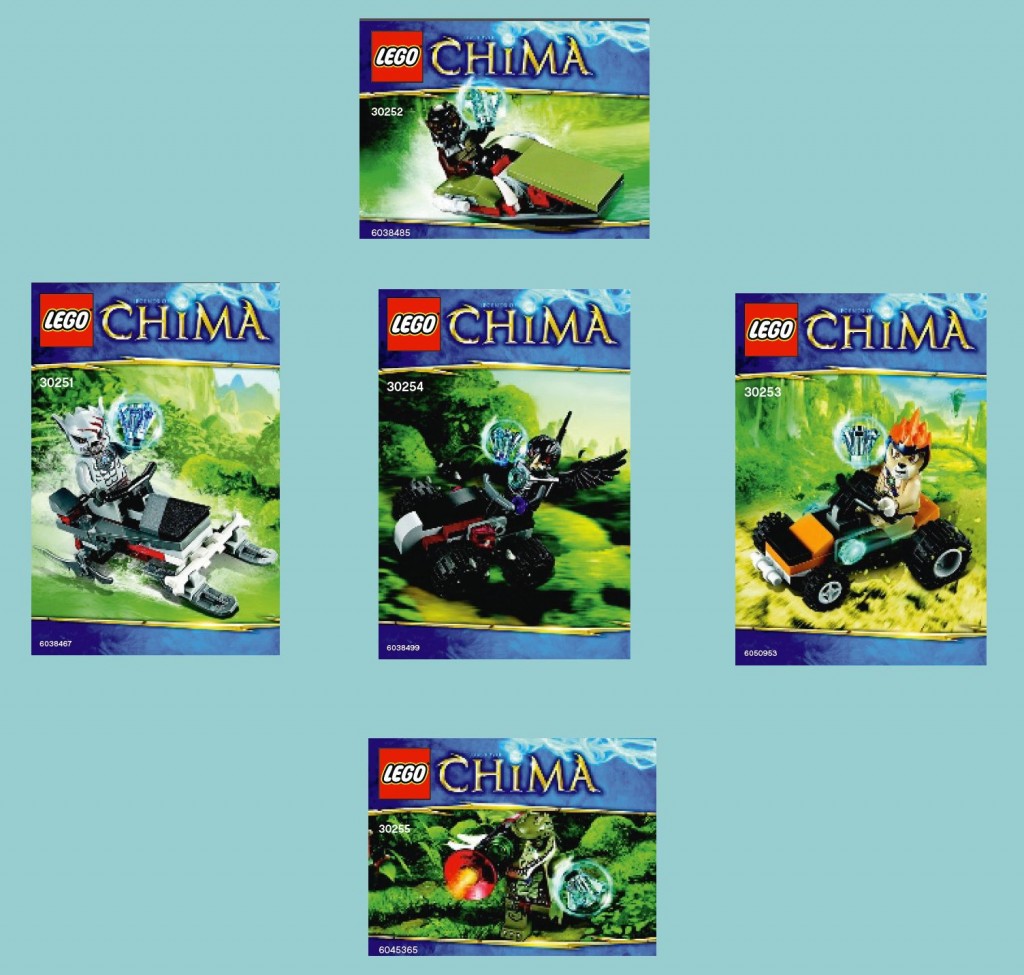 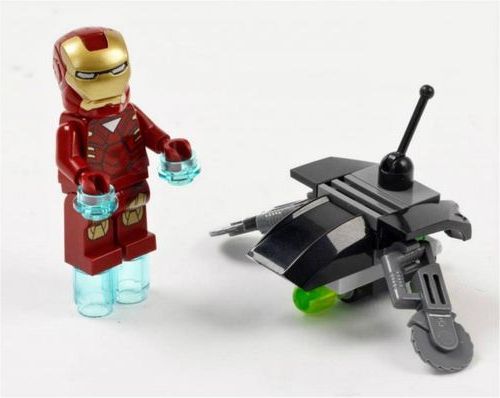 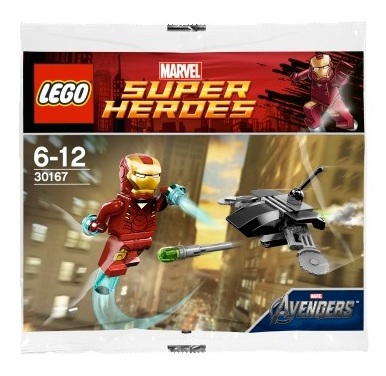