The passenger train will bring around seven hundred bricks and will feature also the usual small station, a light sign as well as four mini-figures. The cargo train is considerably bigger with more than a thousand and two hundred pieces and will also present a cargo truck, five mini-figures, a forklift and a new control tower. And, of course, plenty of new details and feature to enjoy, namely the new wagon with a crane! 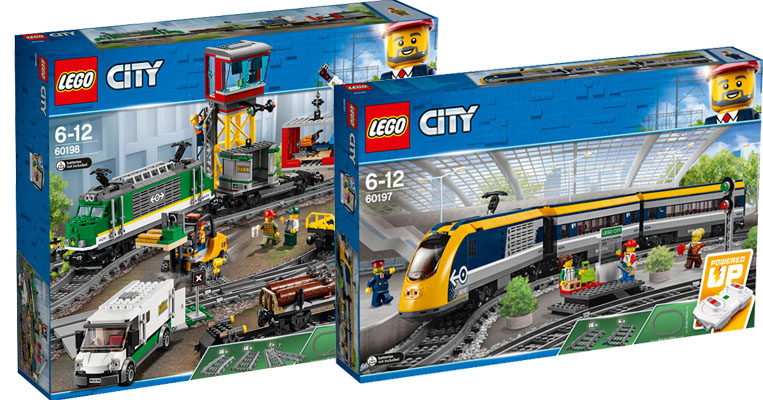 I’m planning to talk about both on future post but for now, I’ll just add the fact that both will bring the new power functions kit with a different remote control and the passengers train will bring also four additional straight railway tracks.

Both Lego trains will be available on stores in a couple of month with the respective price of hundred and thirty and hundred and ninety bucks. Enjoy the pictures! 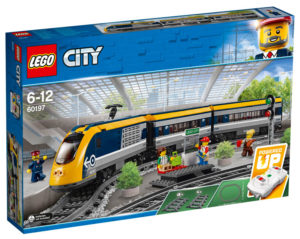 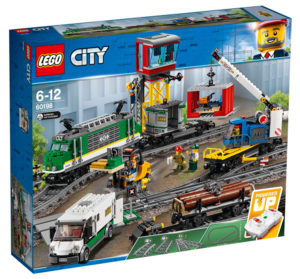 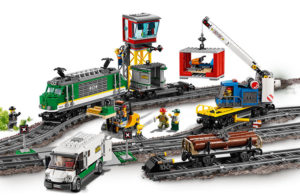