The City packs are two, one from the Police (850617) and another from the fire sub-theme (850618). The fire pack, with forty three pieces has three firemen (I guess that one of them is a lady)and the chief with a nice white shirt and a red tie, as well as a bunch of tools such as a gray garbage can, two mega-phones, two extinguishers and some blue water pieces to cool down the fire flames. 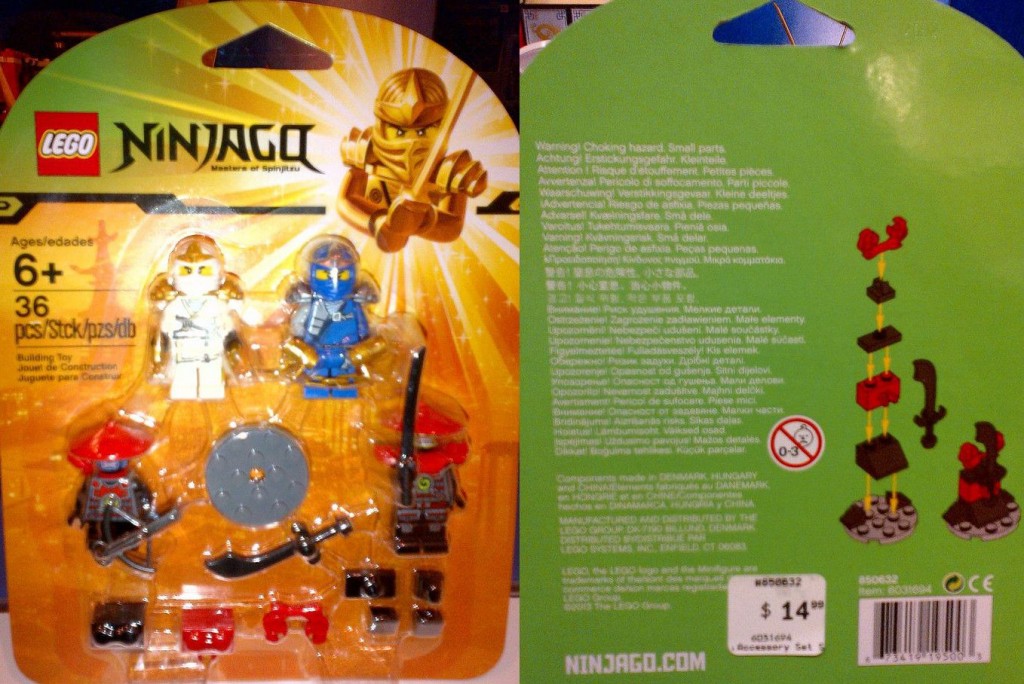 Finally the Police, with thirty four pieces, brings four new officers (one of them a lady) with some great blue suits, a dog and a white bone, a small white barrier and of course the usual bunch of accessories that include two walkie-talkies, two lights, a couple of handcuffs and even a big shotgun. 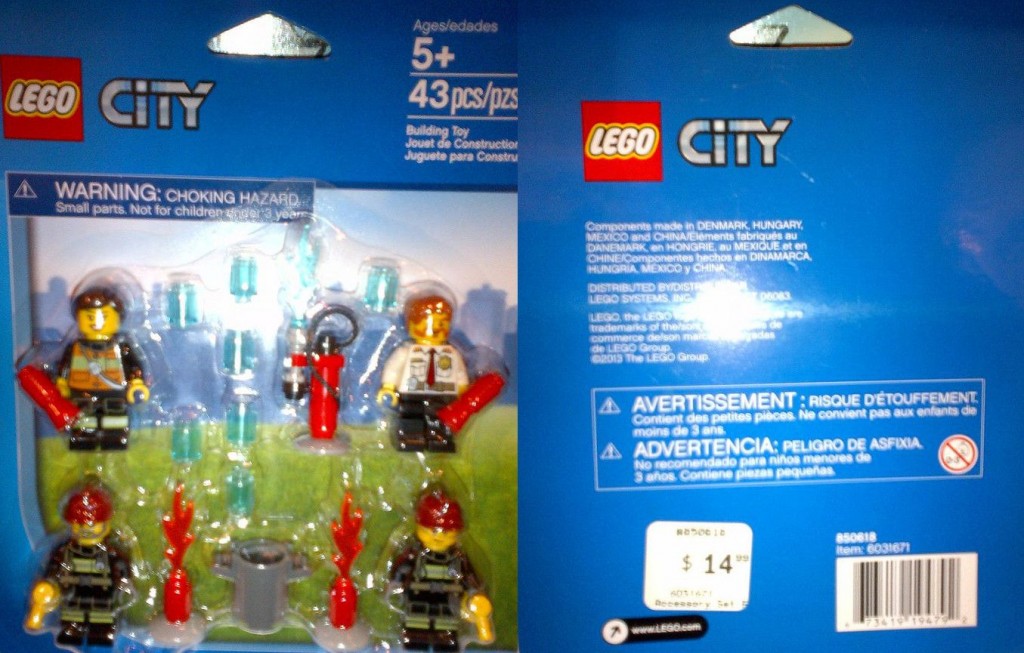 All of them are quite interesting, being an excellent addition to existing sets or even collection. The unfortunately is not the best having a cost per piece above the thirty (!!) cents.