In the last few days, a lot new information came out from the 2013 Toy fair in London. There is a lot of new stuff coming up very soon, some of them I’ve spoken about it a couple of days ago, however there are some new great details or features that I would like to highlight about the new sets.

And there is surely plenty to look to. Starting for instance for the Friends, the Dolphin Cruiser (41015) will be a pleasant surprise built mostly with white and pink, and surprise (!!) this set will bring a boy which is absolutely new! The other big friends’ set of this new wave, the HeartLake High will be a yellow and blue building representing a school. 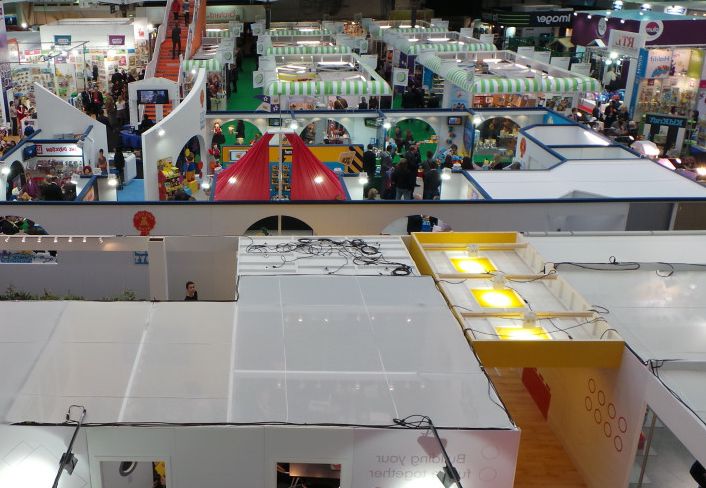 There are also some great appointments about Star Wars. Four bigger sets are really huge, at least according to their price. The Republic Gunship (75021) will be the biggest and will bring seven mini-figures: Anakin, Padme, Clone Pilot, Obi-Wan, two Super Battle Droids and a Clone Trooper.

The second wave will also bring a big space craft, the Stealth Starfighter (75018) with four minifigures and a Jabbas’ Sail Barge (75019) which looks particularly similar in terms of size with the previous one. Six guys will be on this set: Ree-Yees, Weequay, Max Rebo, Leia, R2-D2 and Jabba. 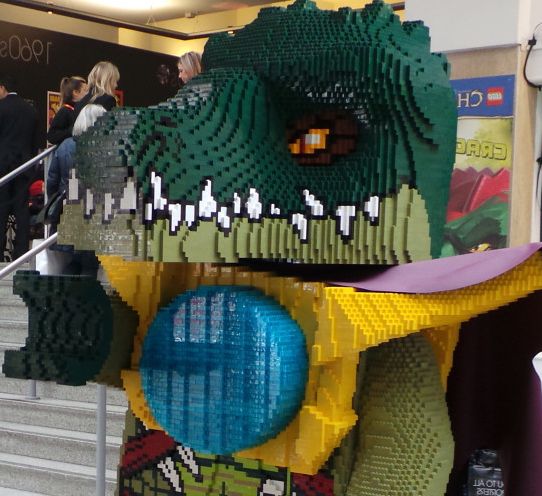 Having a look at the Galaxy Squad, I’m particularly curious about the head set which will be a eighty bucks Galactic Titan (70709), five mini-figures are planned to be inside it. Talking about the Castle, the Kings Castle (70404) stands out from the other four sets. Alone, it costs almost as much as the other four together. It is presented as a four side building, so it is reasonable to dream with features all around the fortress.

Lord of the Rings will present us with two new big sets, the Black Gate (79007) presented here and the hundred dollars, Pirate ship ambush (79008) that according to the first pictures looks like a usual pirate ship. Let’s wait for new pictures in order to have a better opinion. It will have nine mini-figures including some of the main characters of the movies.