New pictures of the Ultra Agents’ sets have been surfing in the internet. A few days ago, by the time of the 2014 Nuremberg Toy Fair Event, the Mission HQ (71065), being the head set, was the only one to be unveiled, appearing in almost all the fans’ websites. Having a look to the others, personally, I must say that all these four new sets look very enthusiastic, despite of in some of them the image’s angle is not the best.

The Tremor Track infiltration (71061) show us a middle size tank with a bunch of really nice guns, the Infaerno Interception (71062) features a Police vehicle pursuing one of the most amazing mini-figures of the theme, the Toxikita’s Toxic Meltdown (71063) brings us a strange yellow aircraft, looking like a mix of super heroes and galaxy squad and the Hurricane Heist (71064) is a big aircraft with the shapes of an air force fighter. 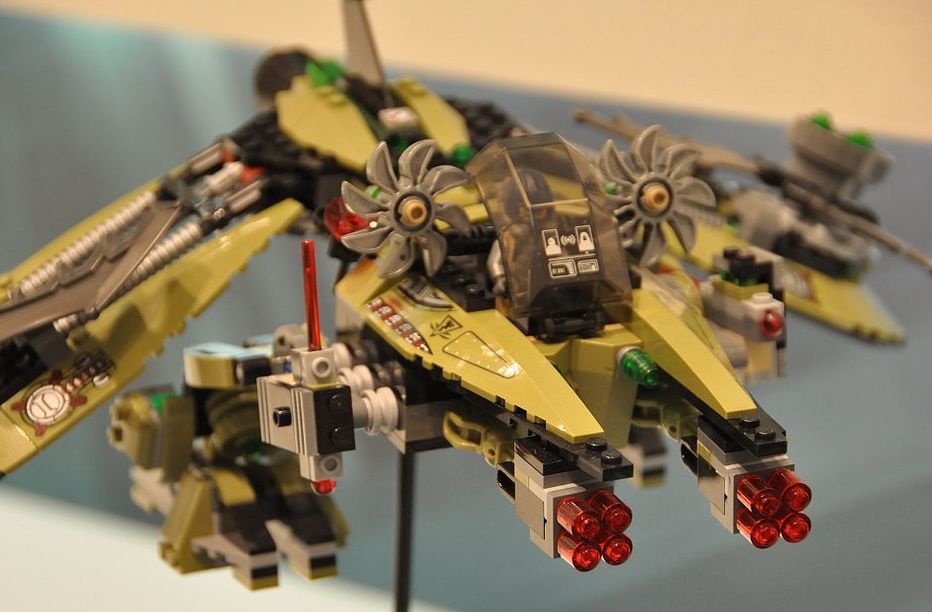 Overall, and despite the entry set is not present (71060 – Riverside Raid), I would say that we’re in presence of some really nice vehicles with plenty of interesting details. However looking at them I feel that there isn’t properly an identity on them, they could be easily, for instance, Super Heroes sets. This is probably the only gap that this new Agents wave of sets has. 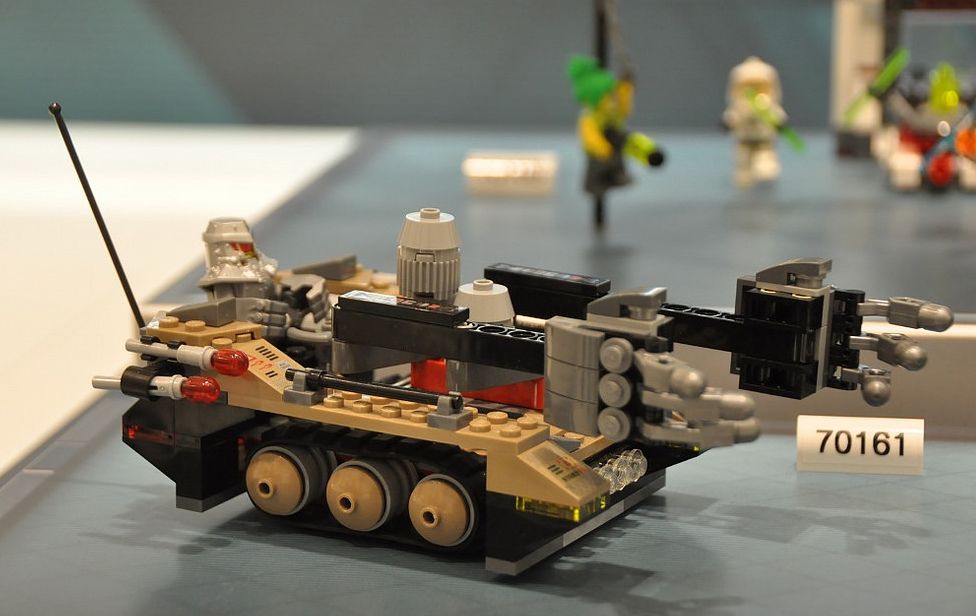 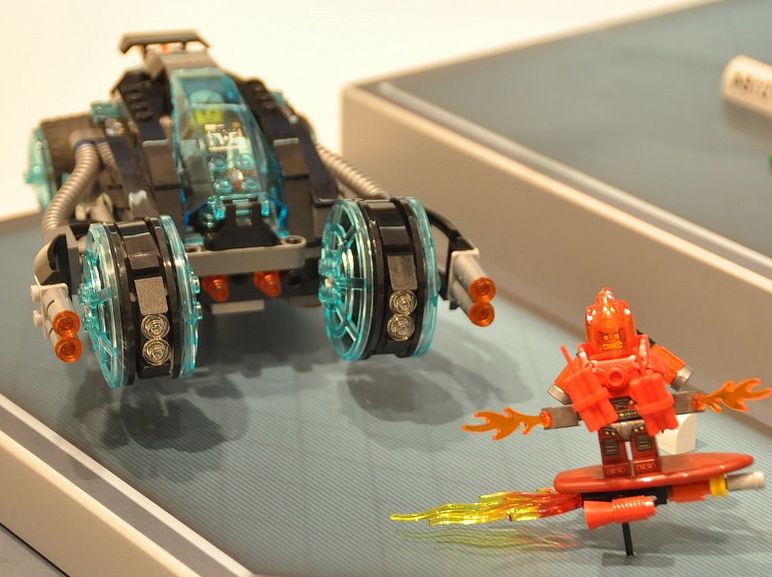 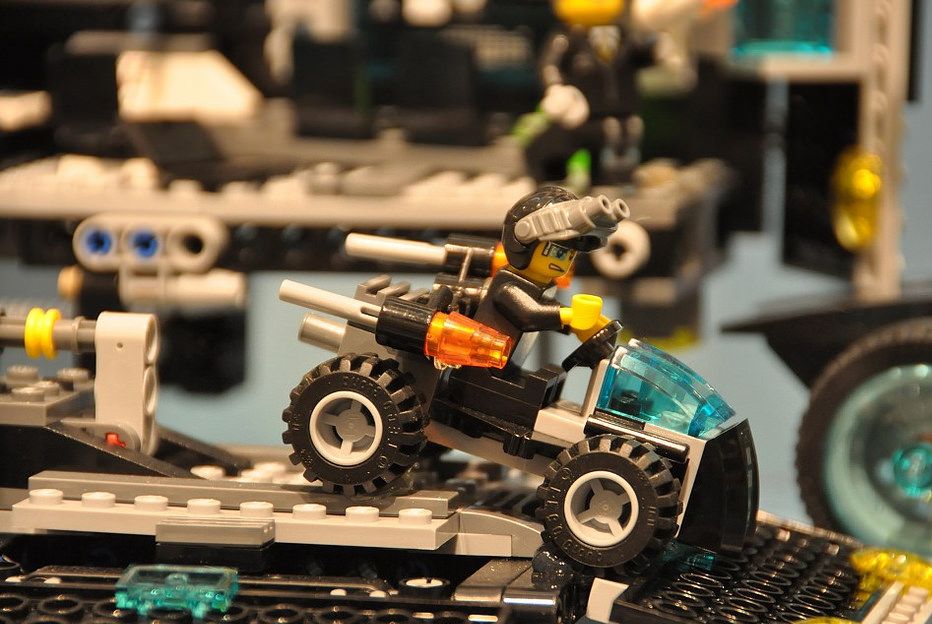