Idle Hands has posted, again, a few more 2015 sets, in this case a couple of new Lego the Movie sets that will join Batman and Angry Kitty Attack (70817), a small set with only 115 pieces and a retail price around the 10 dollars that was already known since the last San Diego comic Con Event.

The new sets are the Double Decker couch (70818) and Bad Cop Car Chase (70819) that for now now must be treated only as a rumor. There is no additional information about them but I’m sure that soon not only we’ll see all its details but also some more new sets to join the 2015 wave! 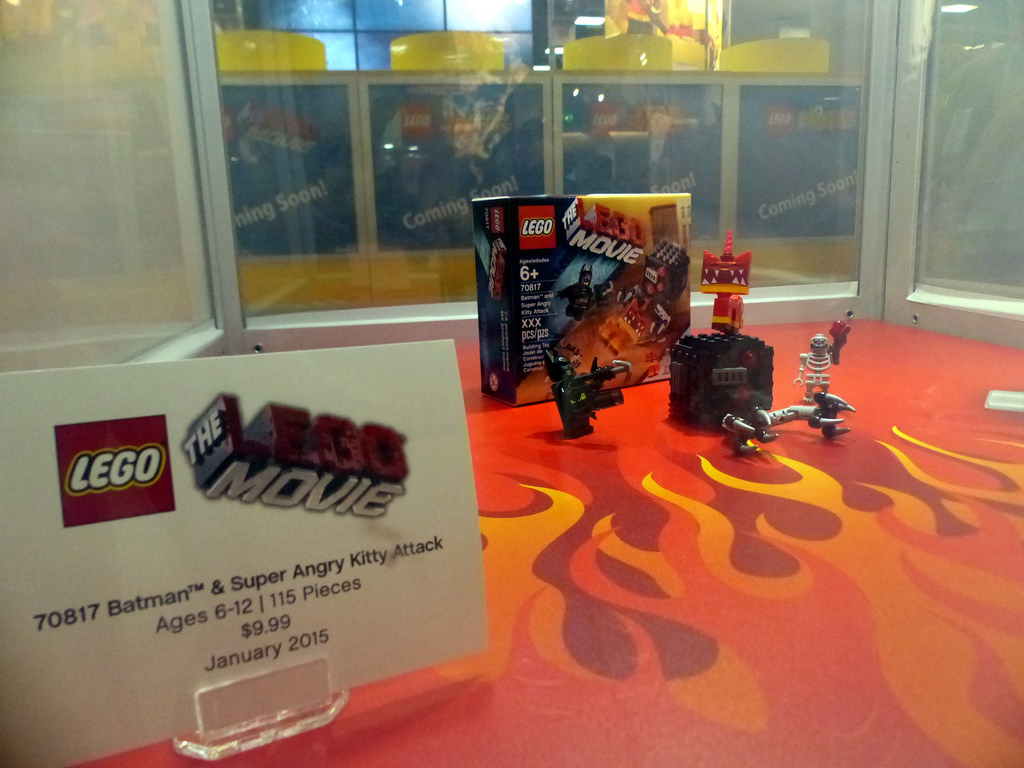