Through the names we can slightly imagine how the sets will be, but of course all the details will remain for the moment the first real pictures appear. However the 79111 caught my attention, will we soon have a new Lego train? 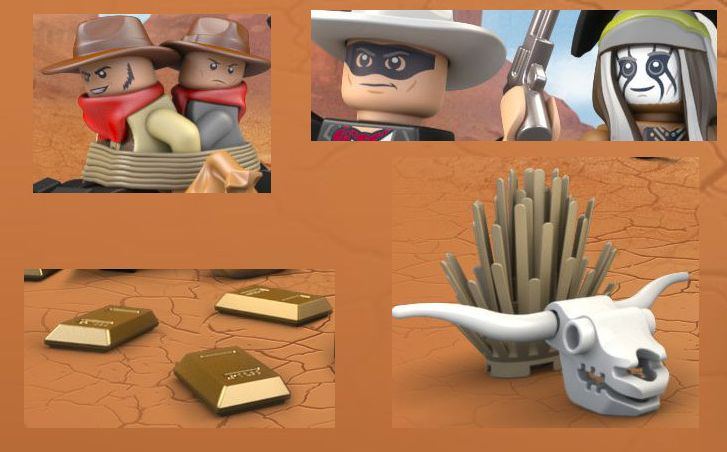 Let’s wait then for 2013. Meanwhile have a look at the set list: