Just like City theme, Lego has uploaded pictures of a few sets that will make part of the next 2016 wave of Creator and Technic. The list, for now, is a bit short but it’s possible already to see four new sets of each one.

For now I must say that these four creator sets didn’t excite me at all and not even the fact of being 3*1 boxes changes that. In comparison, Technic is definitely more appellative and at the first glance both Gateway Racer (this one has a pullback feature that is awesome in terms of playability) and Hydroplane Racer are surely pretty cool.

These eight, together with the rest of the wave, will start retailing next January (perhaps a bit earlier…). Have a close look at them below. 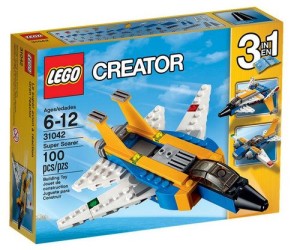 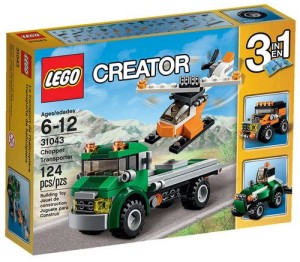 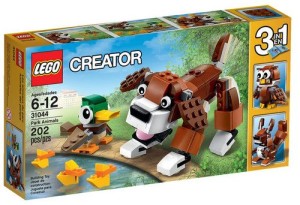 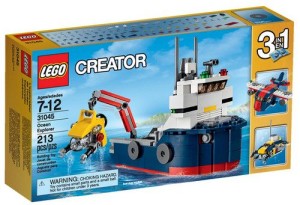 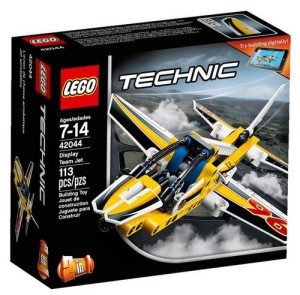 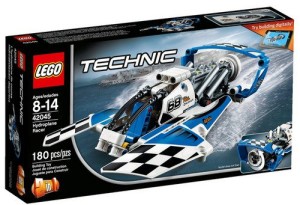 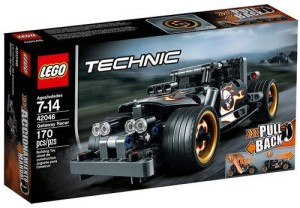 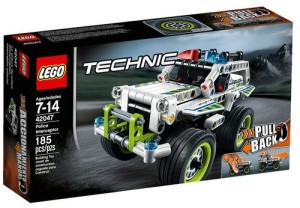