Like in other Lego themes, by this time of the year, the rumors give place to real sets and in this case about ten sets are already revealed. There are no available pictures yet or at least with a minimum of warranty but at least by the set’s name, the enthusiastic fans can have a clear idea of what is coming soon.

There is also some expectation if some of them will be released before next Christmas in order to be an option when it is time to buy some presents. The realistic and functional features will definitely present, but I can´t say the same about the fact of if there are any new or different available parts or pieces.

As you can see detailed in the list below, there will vehicles of several types such as a Grand Prix Car, couple of different buggies, a motocross bike and a racing car, among others. Unfortunately some reference sites mention the fact that the only big set will be the Grand Prix Racer (42000) and the rest will have an average or even small size. This part will surely have to be confirmed. 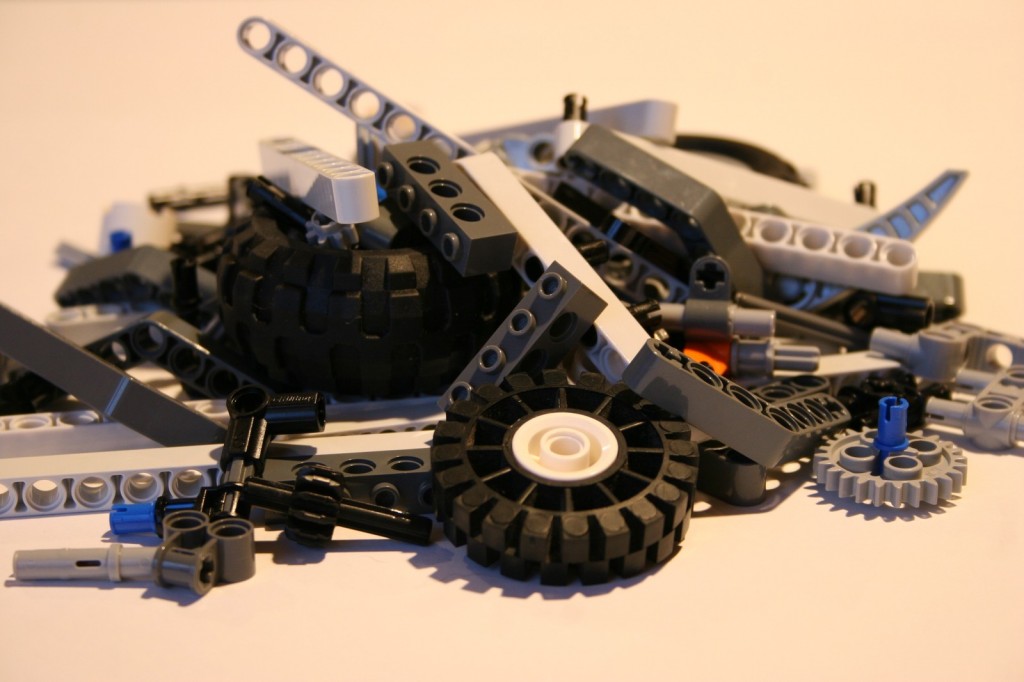 Talking about some set details, Rumors also say that the GP car will have a suspension like the older Lego 8070: But please take a close look at the revealed sets until Know: