At last in ibrickcity, because these last days have been tremendous in terms of news and Technic has been successively postponed until now. Seven of the new eight (until now..) know sets were finally revealed a couple of days ago and through its sets boxes we can easily some of the models and details that 2013 will bring to the fans.

The Formula 1 Car is definitely the one that holds our minds, not only for its amazing details but also because it looks big, rather big. Talking about the other sets and in terms of road vehicles, there will be also a red race car and a off road racer, both with a pullback mechanism. The excavator looks extremely detailed and at the same time complex and that big crane surely is rather impressive.

The hovercraft and the moto cross like look a bit smaller than the others and the mini backhoe loader honestly looks more of the same. Better than words are surely the images, so please take a look at the few available until date:

And last but not least don’t fall back with the huge building alternatives of these sets. Some of them are simply amazing. Have a look: 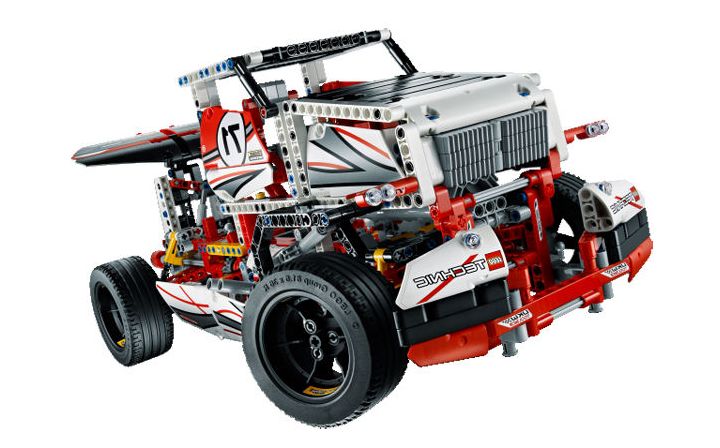 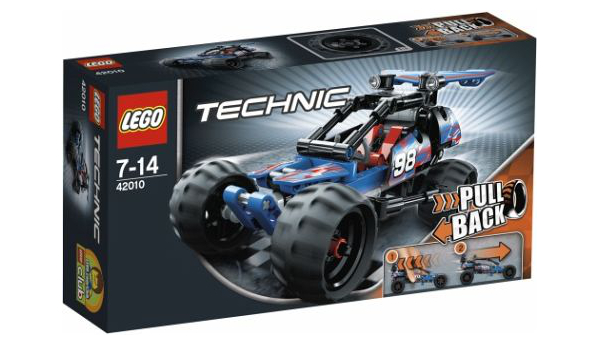 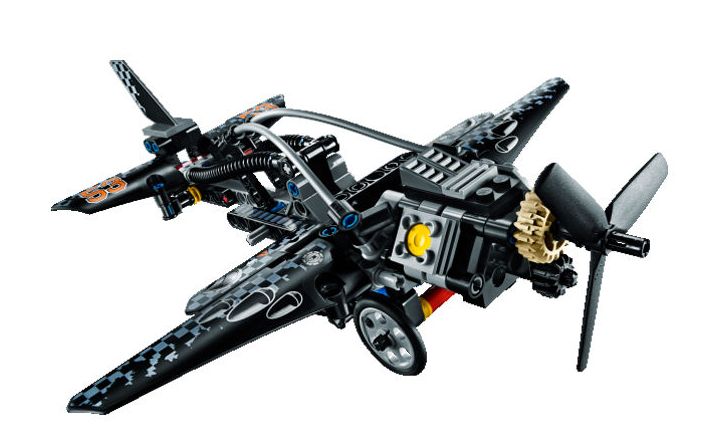 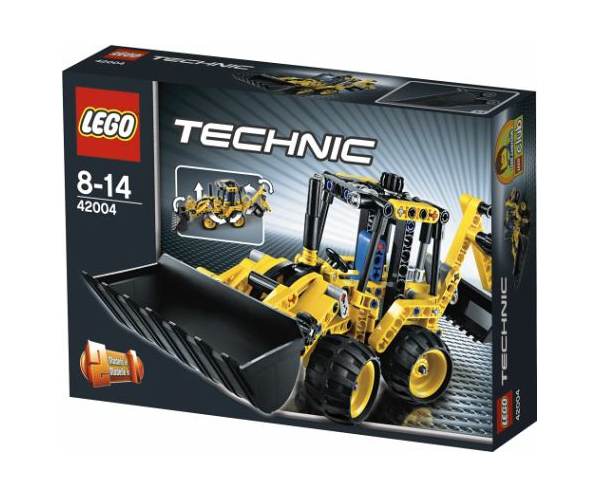 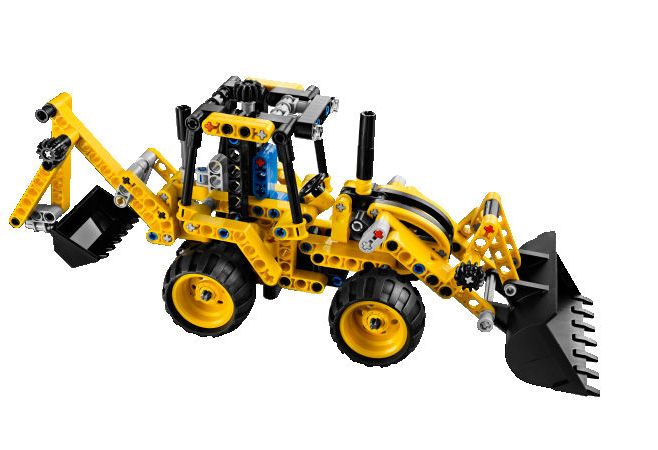 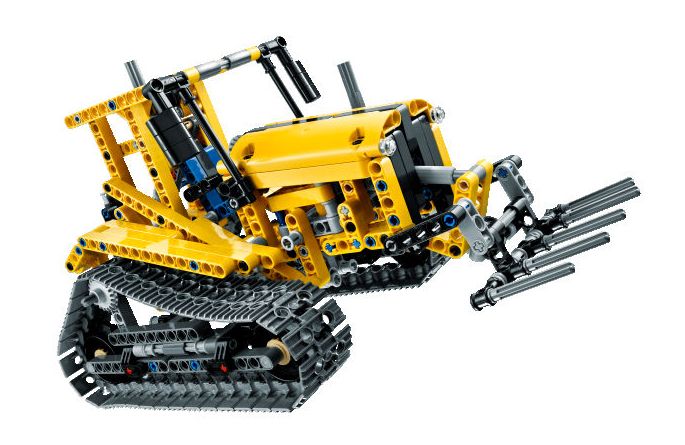 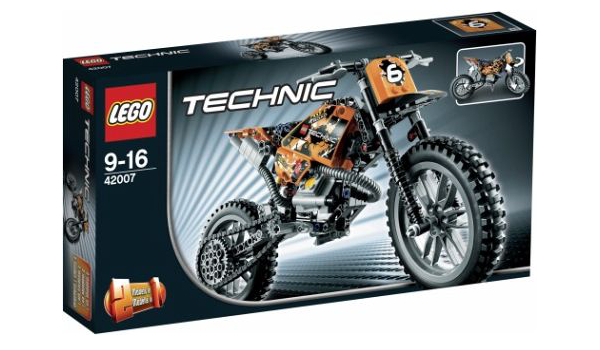 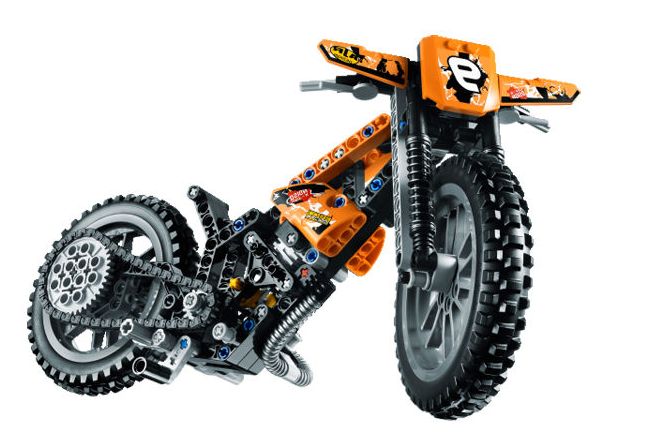 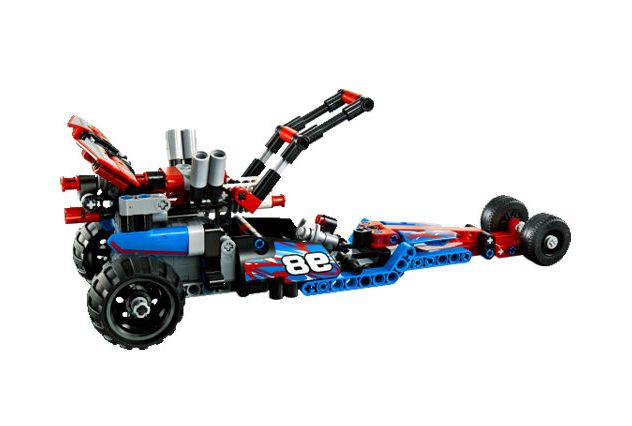 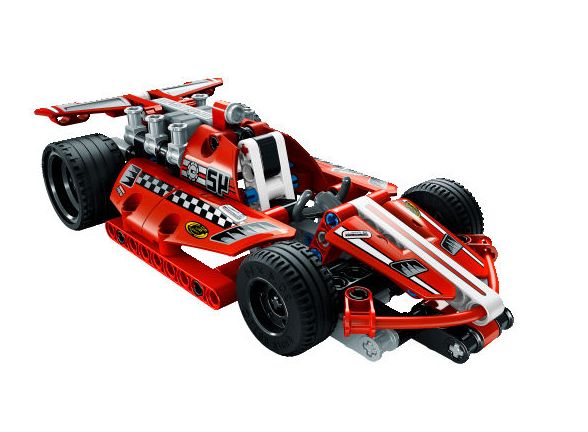