The official Images of five sets from the next Wave have been unveiled. DC comics and Marvel are once again pretty well represented with plenty of features and playability as well as with some really nice mini-figures. I especially enjoy from these, the Jokerland, which is definitely amazing 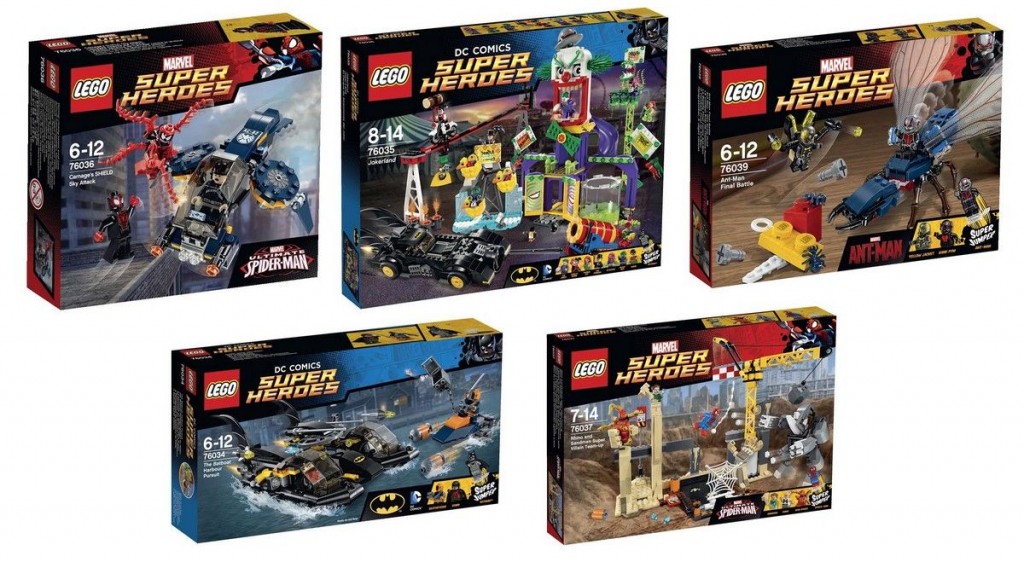 The sets should be available next August. Have a look at the gallery: