for Spider man and a great green vehicle for the bandit Nick Fury (according to Wikipedia). Venon with its four long arms at the back looks also a nice added value to the set. Enjoy the pictures… 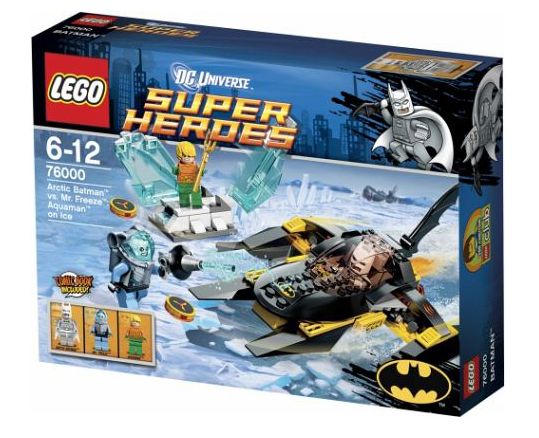 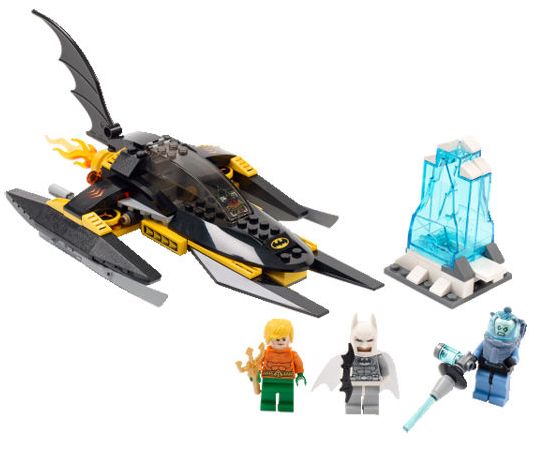 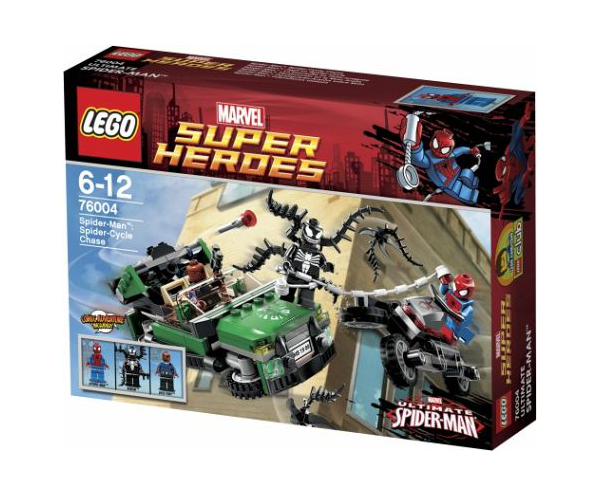 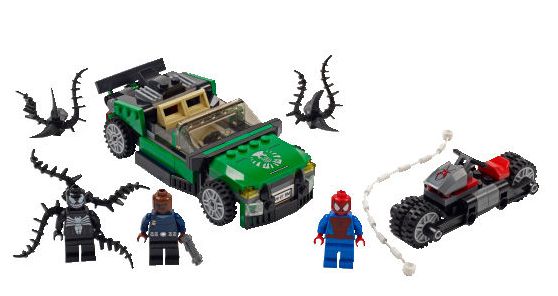