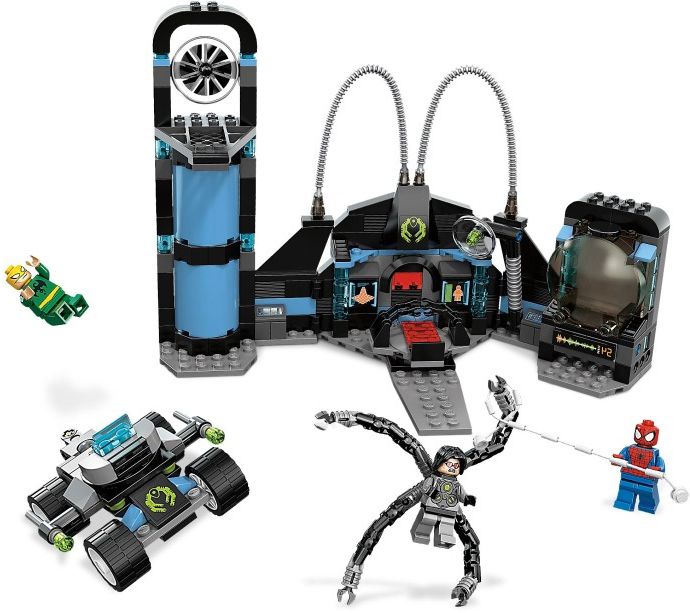 These three different parts of the lab are built separately and then attached in the final through small black pins, a common procedure in many other sets. Doctor Octupus’ arms are built with small technique pieces and finally attached at his back. Indeed it is a unique and outstanding figure. 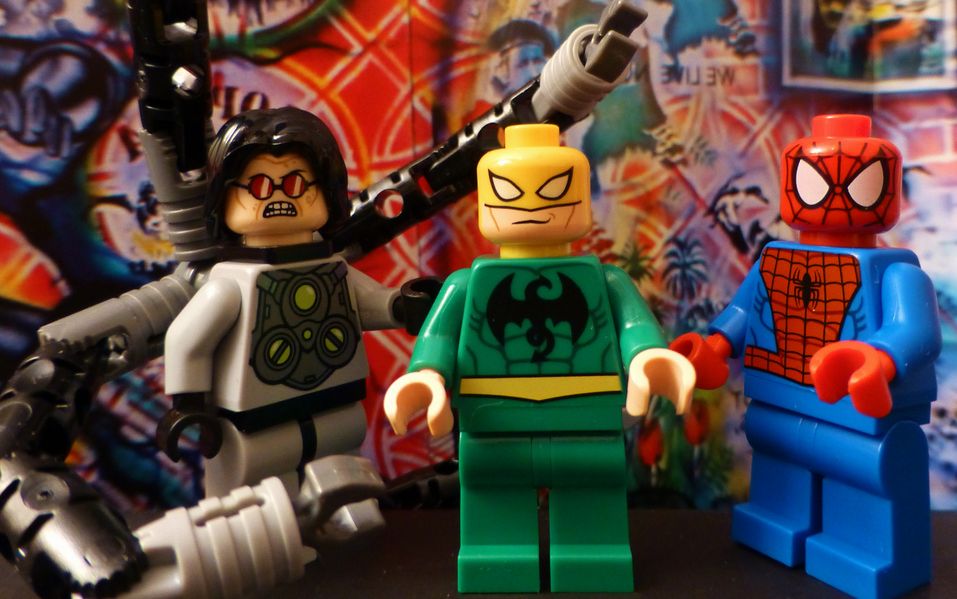 Talking about the small vehicle, it looks like a city ATV, only bigger. This one has a bigger chassis, bigger wheels, and some interesting features for doc. Ock. It has a couple of rocket launchers at both sides and at the back there are some long arms in order to catch spider man or Iron Fist. 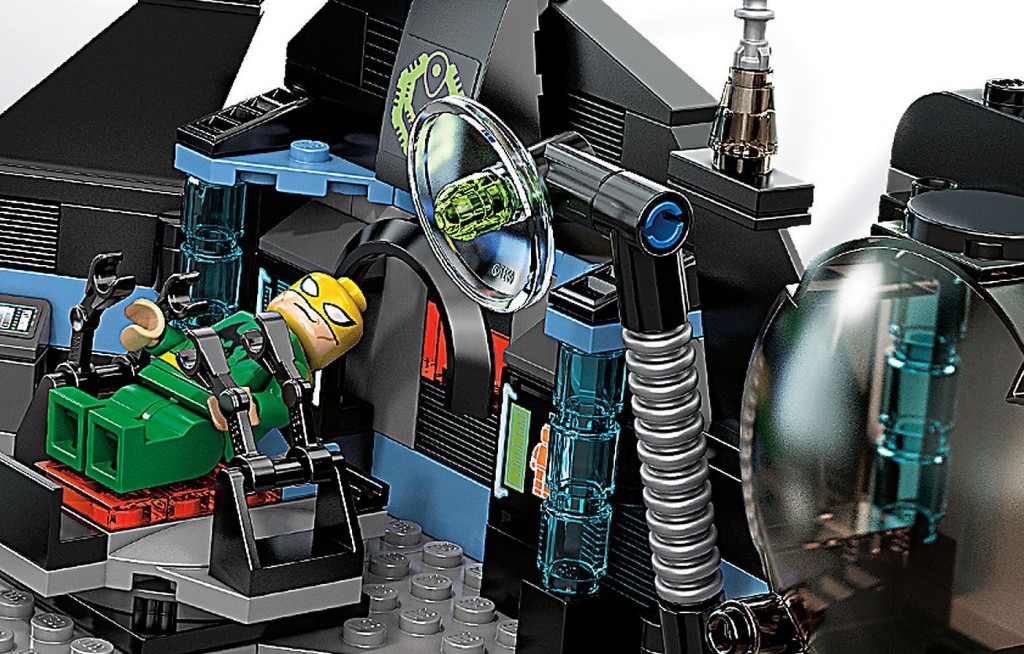 A good value for money, that’s for sure. Besides the usual comic book, the instructions can be found right here: