Two hundred pieces, three excellent mini-figures and a great Heli. This Marvel’ set, released this year, is surely a good addition to the collection and intends to recreate a scene where two characters, Deadpool and Magneto, try to attack Wolverine that is in his gray bike.

Starting by this one, the moto, it is quite nice but the feeling is “I’ve seen this one before”. Where? Not only in city sets but also in monster fighters as well. Building it could not be simpler. Around six pieces are enough… Imagine how long will it take. Wolverine, who’s riding it, apparently, is an exclusive from the set (I don’t remember it on any other one) and is definitely a guy to add to any mini-figures collection. Its details such as the long claws or even its heats are extremely perfects. 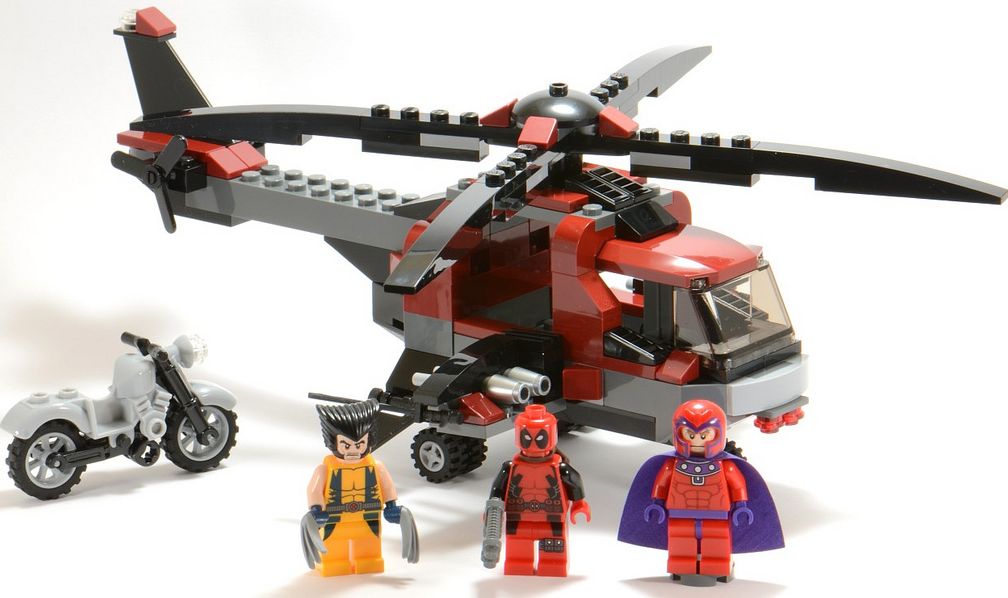 On the other hand we have the main vehicle that is the Chopper. Not very long, and easy to build it has a nice cockpit and enough space to carry the two mini-figures. In both sides there are two small platforms, which can carry a couple of missile launcher to hit Wolverine and his bike. 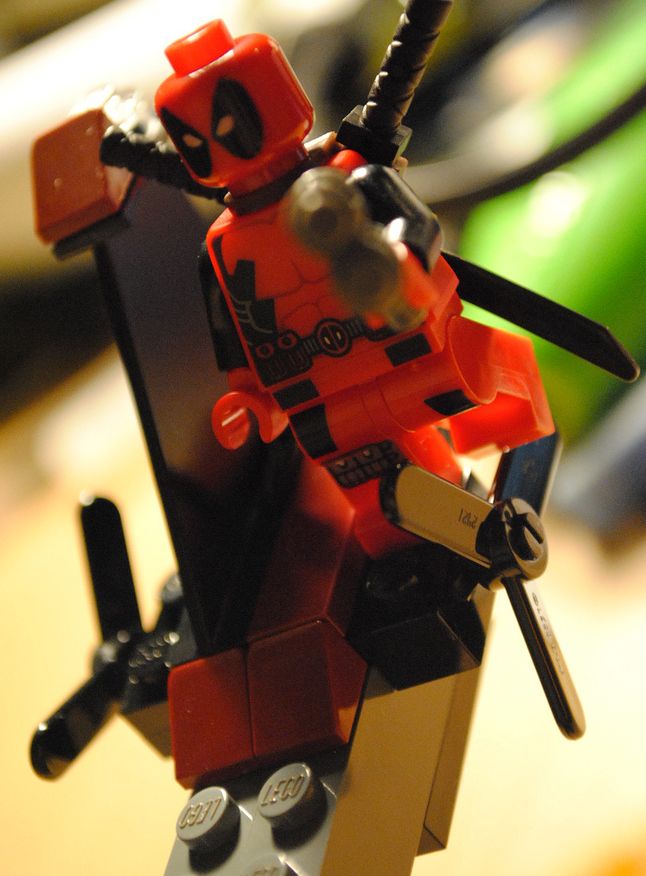 Honestly, that dark red is not one of my favorite colors but that’s just a small appointment. On the other hand, I must say that the landing gear looks very competent. Six little wheels do the trick. A final word to Deadpool’s weapons: two swords and a laser gun are not only unusual weapons but also give the man a fearsome air. 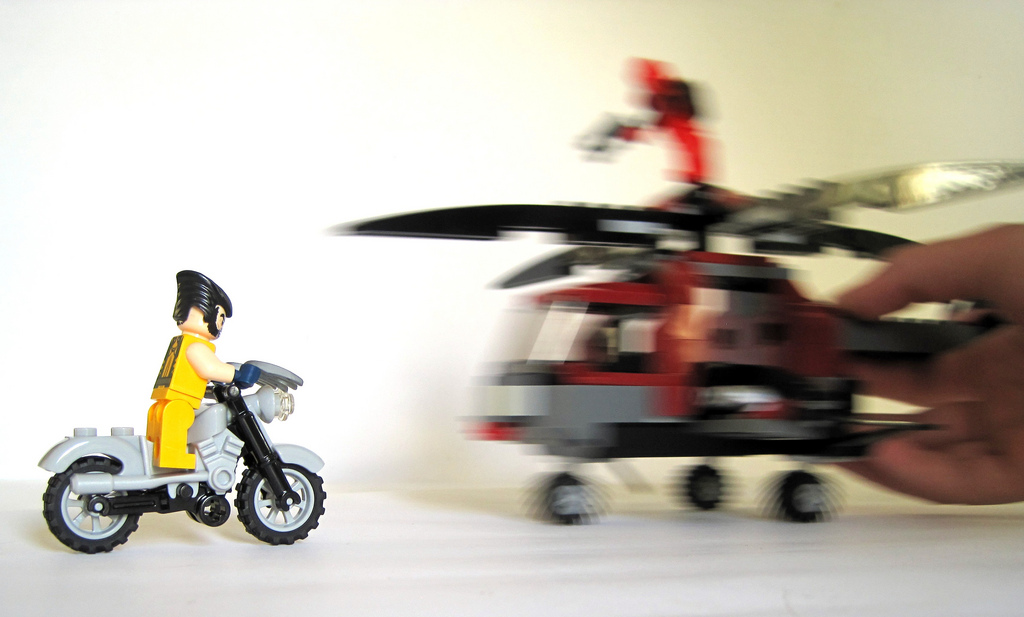 For about twenty dollars, this set couldn’t be better. If necessary, the instructions and the comic book can be found right here: