Recently rumors, from several sources, have been pointing that the next Ultimate Collector Series might be based in the Slave I. Usually the most part of these guys is quite well informed so I guess that we must give these rumors the appropriate credit.

It has been quite a while since the first Star Wars sets came out and since then, there were launched several ships (not only in regular sets but also in polybags) based on this model from the episodes IV and V, such as for instance the 7144 – Slave I from 2000 or even the 2004 polybag, 6964 – Boba Fett’s Slave I. 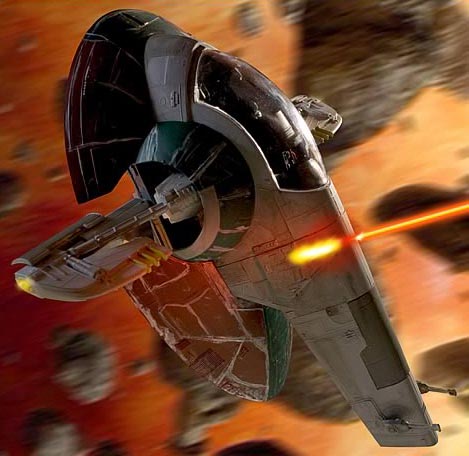 When will we, eventually, see it on stores? Definitely “May the 4th be with you” is a good slogan and all the rumors are unanimous, so if this is true May will be a good time to see it alive!