Two new Star Wars sets from the next Rogue One wave have finally been unveiled, after some juridical issues from Lego, a couple of weeks ago. The sets are the Imperial Assault Hovertank (75152) and the Rebel U-wing Fighter  (75155).

The first one is an interesting battle vehicle, equipped with a few different weapons that features almost four hundred pieces and shows, besides the Hovertank, three mini-figures ( a couple of Imperial Hovertank Pilots and Chirrut) with assorted weapons.

The Rebel U-wing Fighter, the largest of these two, is a big space ship (definitely not the prettiest, in my opinion!) with exactly six hundred and fifty nine pieces that shows also five mini-figures (a U-Wing Pilot, Bistan, a Rebel Trooper, Cassian Andor and Jyn Erso) with the respective accessories. Just like the Hover tank, weapons will not miss in this ship, through the set box it is possible to see spring loaded shooters, flick fire missiles and at least a couple of laser guns.

Both will be available on stores in the end of September and should cost forty and seventy dollars respectively. 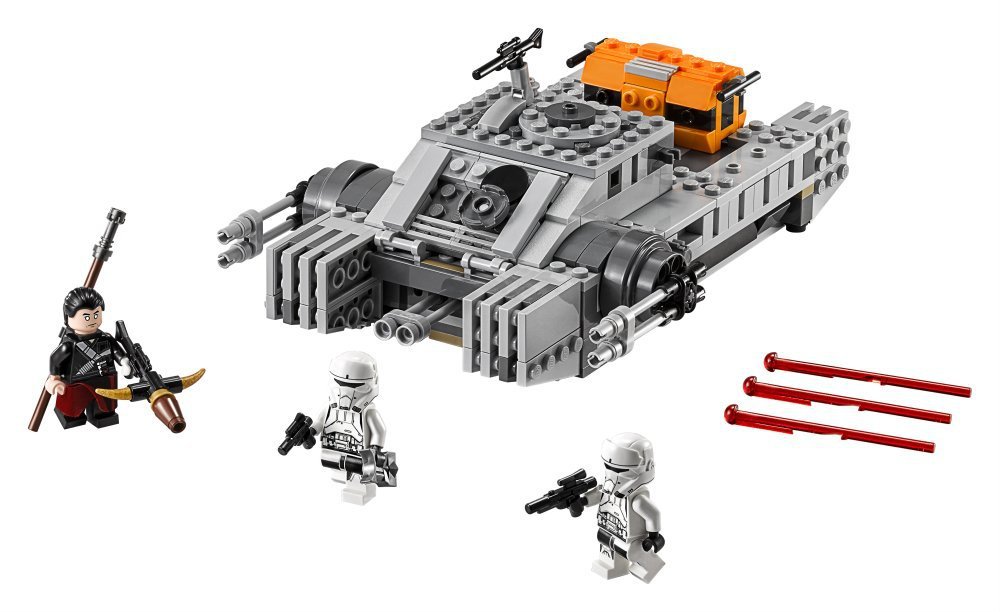 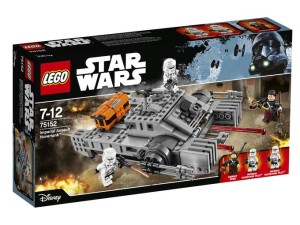 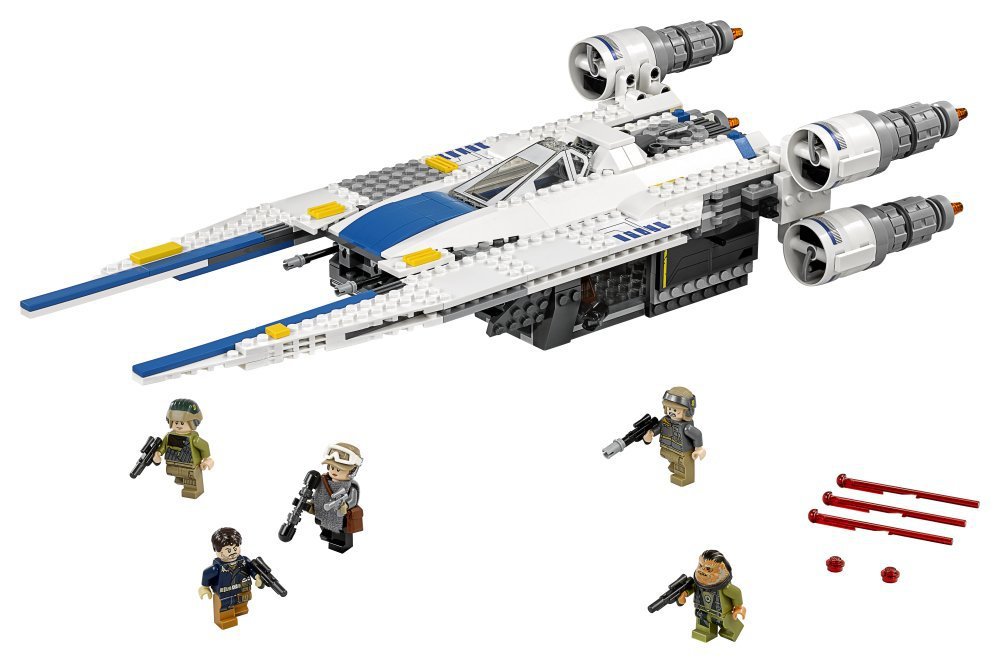 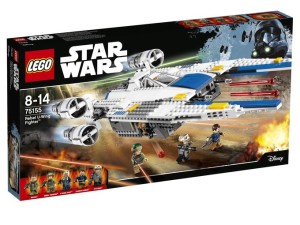