Pictures of two 2016 awesome Star Wars sets have been surfing in the internet in the past hours. The medium size boxes are the Battle of Takodana (75139) and the Resistance Troop transporter (75140).

The first one features part of an old temple and five mini-figures (a couple of First Order Stormtroopers, Finn, Kylo Ren and Maz Kanata), fully armed and the second is a fantastic spaceship with four figures: General Leia, Admiral Ackbar and two resistance troopers. The sets will be available next January with a retail price, respectively, of fifty and sixty dollars. 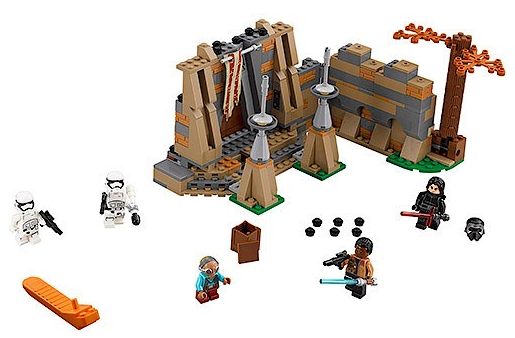 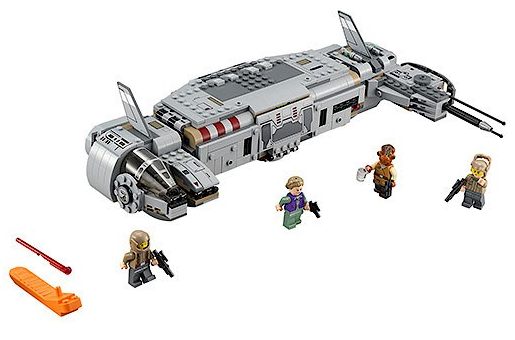