The official set box images of the new star wars the force awakens sets, which will be available in the beginning of 2016, have been surfing in the internet, showing seven sets of this new wave. In addition, there are also several details about it, namely its piece count, price and official names and my first impressions couldn’t be better.

Have a detailed look at the new set boxes and enjoy: 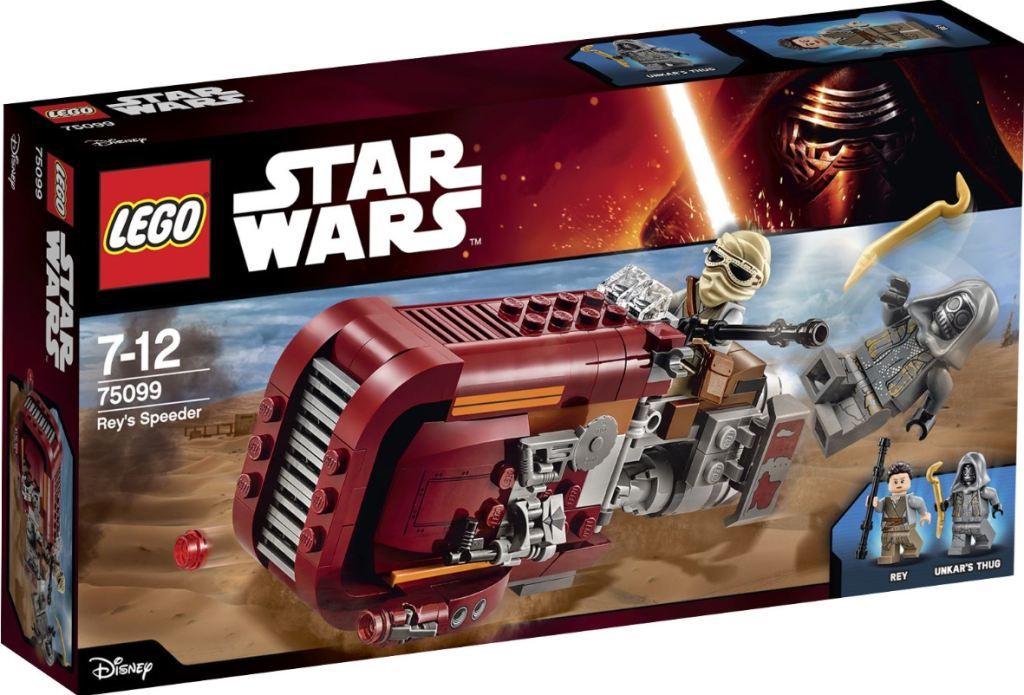 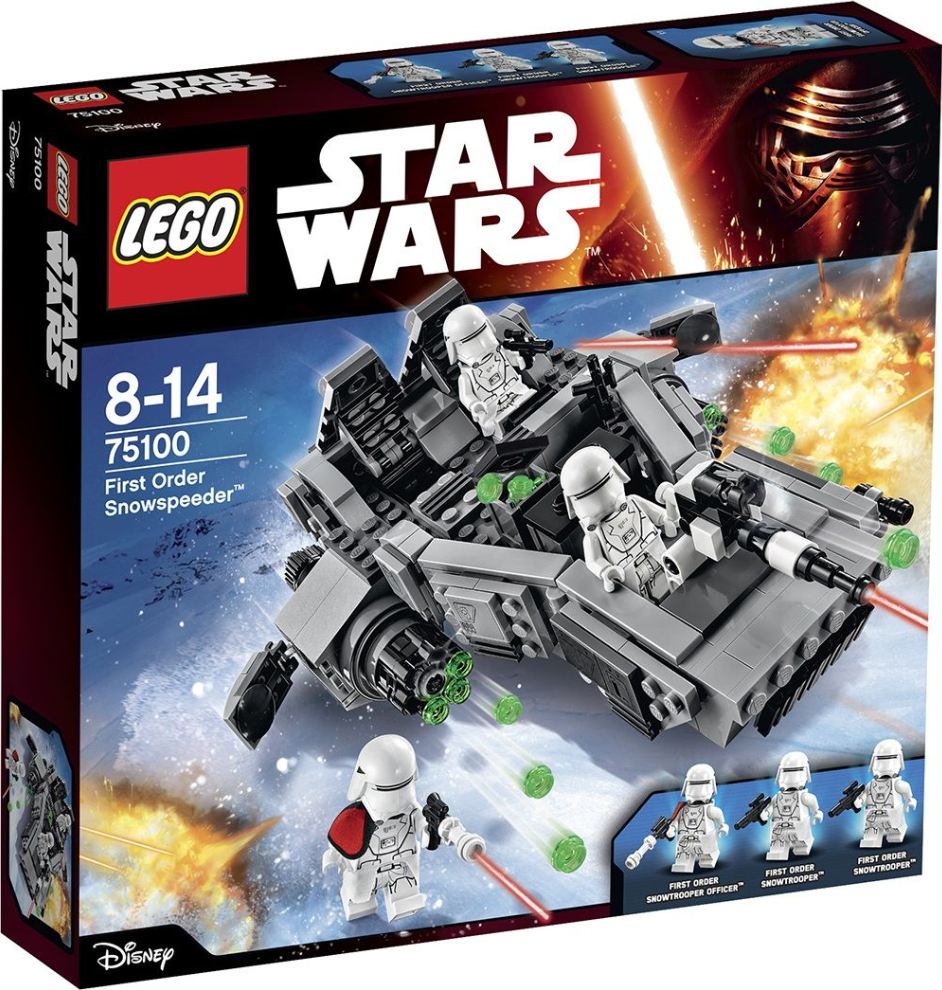 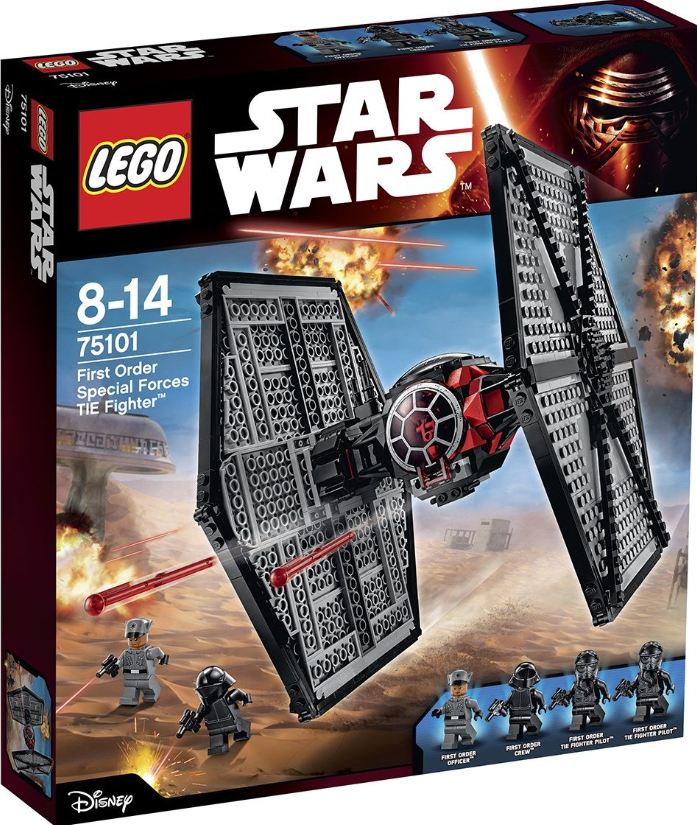 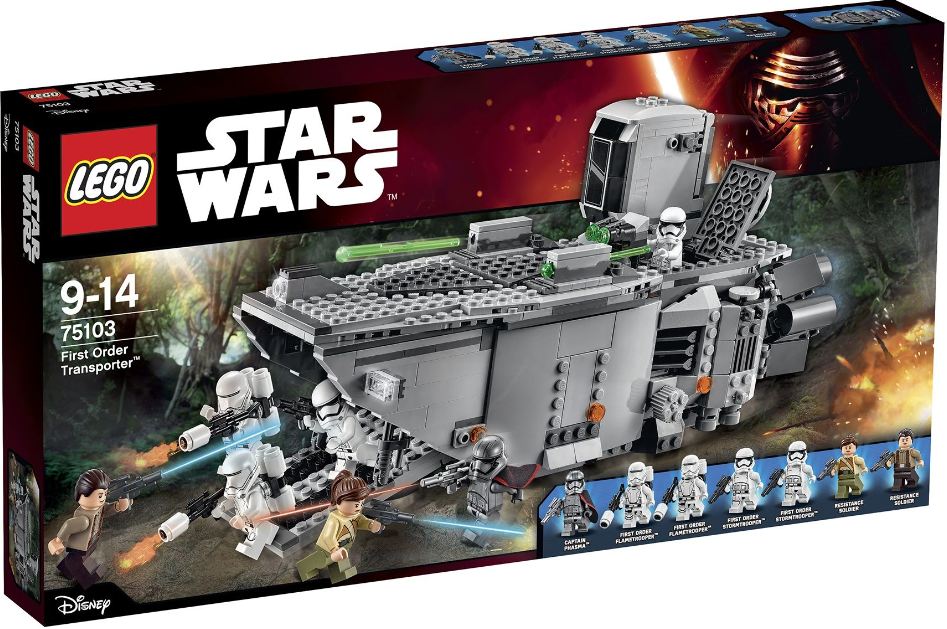 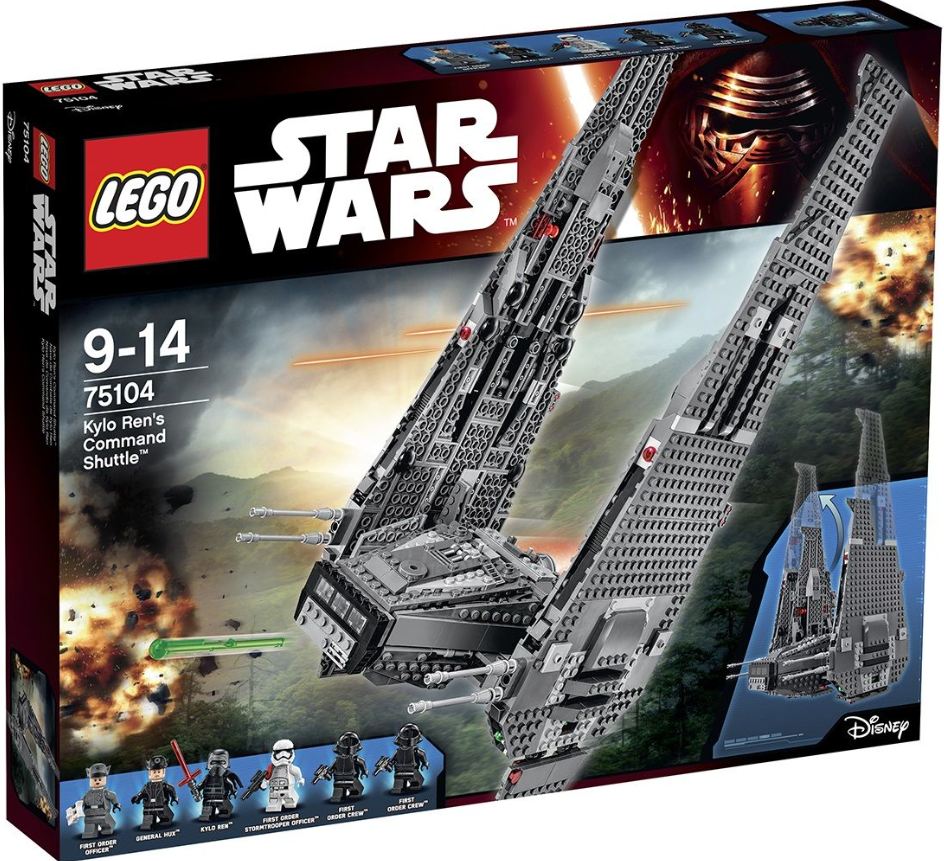 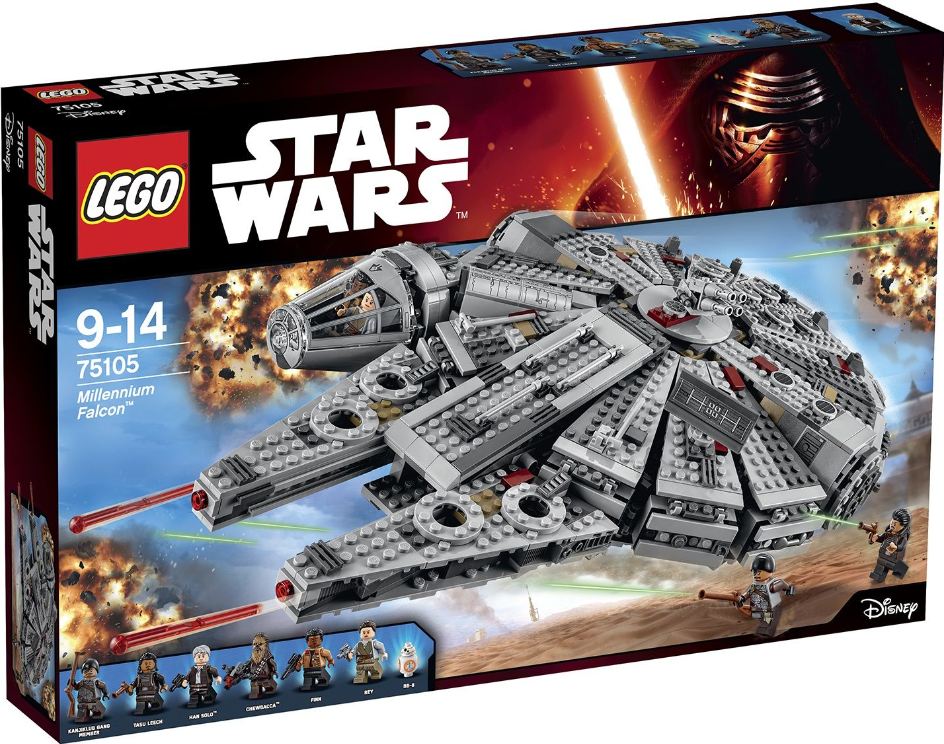