Despite some restrictions about taking pictures of Star Wars, the first images of the summer sets, in Nuremberg 2016 Toy Fair in Germany, have been surfing in the internet showing some of the new sets that will make part of the next wave of releases, probably next May or June. 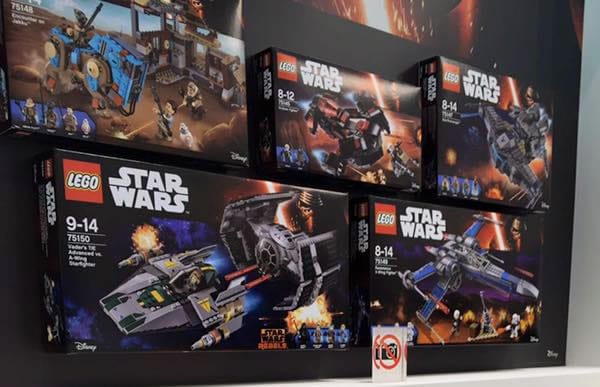 Definitely, summer will be synonym of big boxes in this theme and not being a real Star Wars fan, I must say that all of them caught my attention. On the other hand the new Advent Calendar (75146) has also been presented and most of the elements seem quite visible in the pictures. Have a look at the pics: 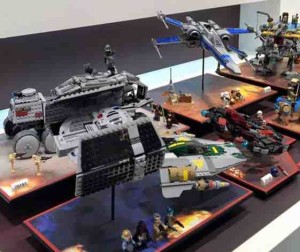 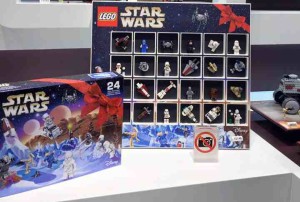