Finally, some of the new 2018 Star Wars sets have been revealed. Through the available set list it is possible to conclude that the list is far away from being completed but for now, we can see four new micro-fighters, a couple of buildable figures and a few regular sets.

At the first glance, there is more quantity than quality (or at least there isn’t anything in particular that excited me). I don’t especially appreciate the buildable figures or the micro-fighters and in terms of regular sets, almost all of them are just small size boxes. Gladly however there are some a few nice mini-figures! 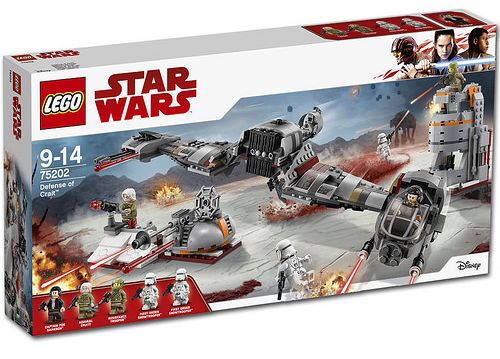 Have a look at them and take your own conclusions! 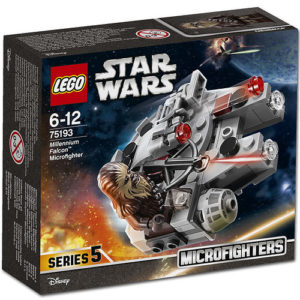 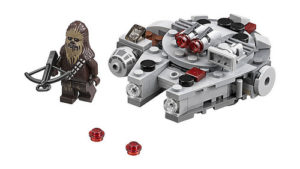 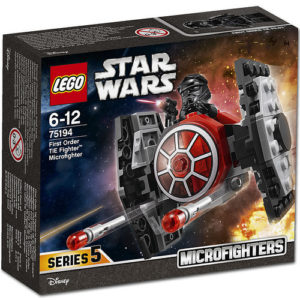 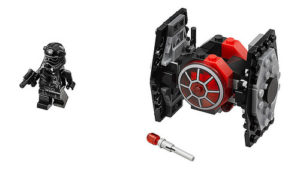 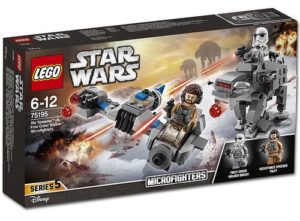 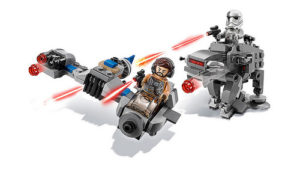 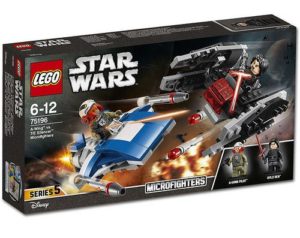 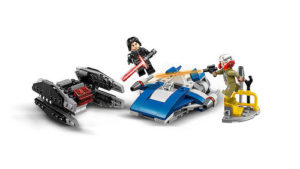 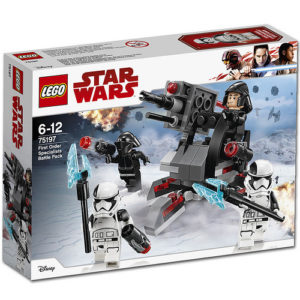 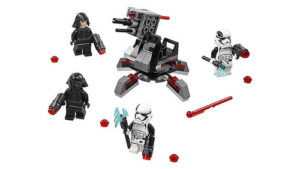 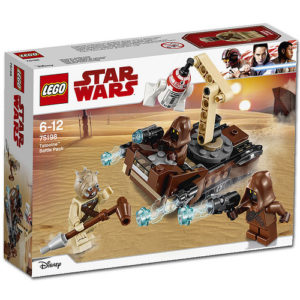 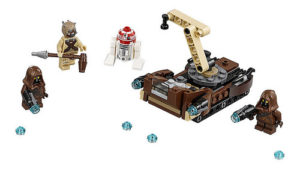 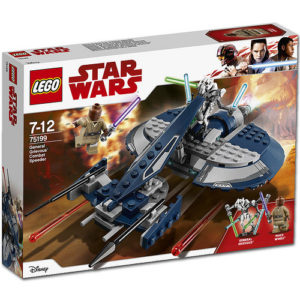 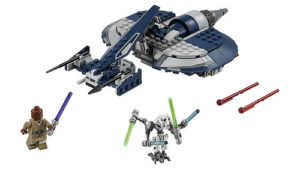 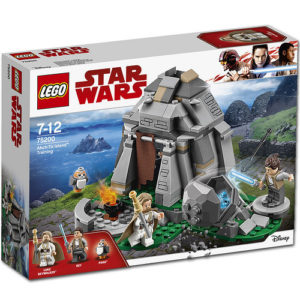 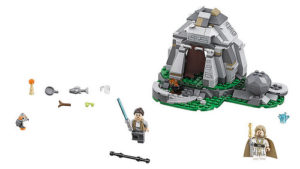 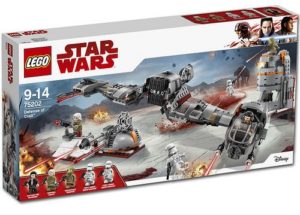 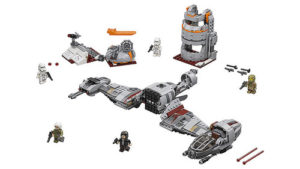 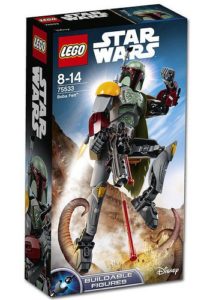 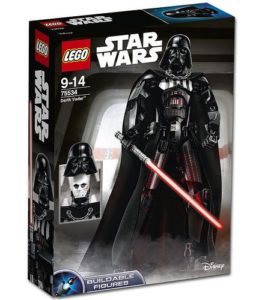