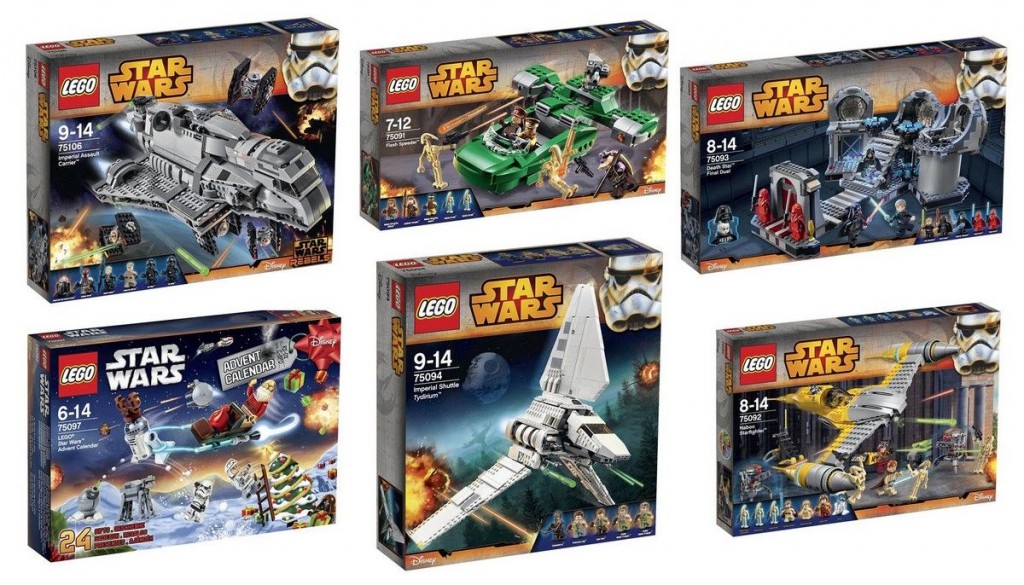 The sets will star retailing in the beginning of July.