Official pictures of two new star wars sets, based on the movie Solo : A Star Wars Story have been revealed. The sets are Imperial Conveyex Transport (75217) and the Imperial AT-Hauler (75219), that bring respectively six hundred and twenty two and eight hundred and twenty nine pieces.

The Imperial Conveyex Transport features also five mini-figures ( Han Solo, Chewbacca, a couple of Range Troopers and an Imperial Gunner) as well as the  AT-Hauler  that will present a couple of Dryden Guards, Qi’Ra, Val and Rio Durant. Both will be available shortly with prices around the sixty and eighty dollars. 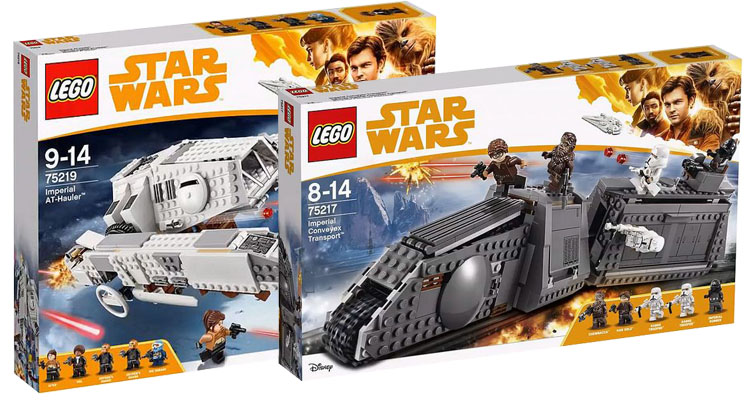 Have a look at them right away: 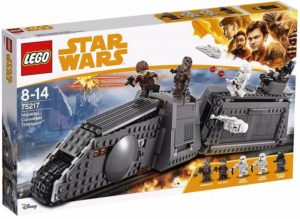 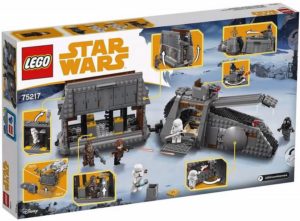 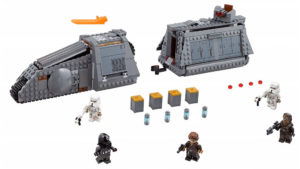 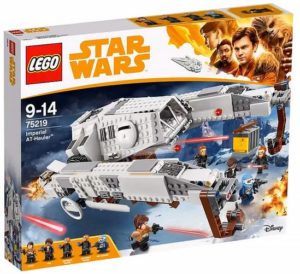 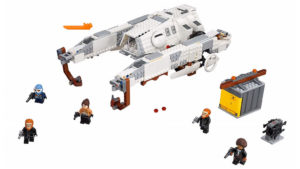 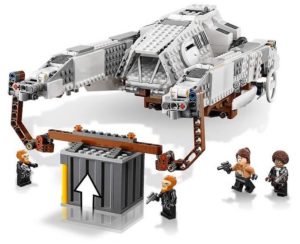