Pictures of two new Star Wars sets have been unveiled. The Phantom (75048) and the Ghost (75053) that are inspired in the upcoming series “Star Wars Rebels” are two great news that were seen for the first time in the 2014 Nuremberg Toy Fair.

With sizes completely different from each other (the Phantom has a bit more than two hundred pieces and the Ghost features almost one thousand bricks!) both sets bring two space ships and some really nice mini-figures (the Phantom unluckily has only one!). These two new ships are expected to retail next June! 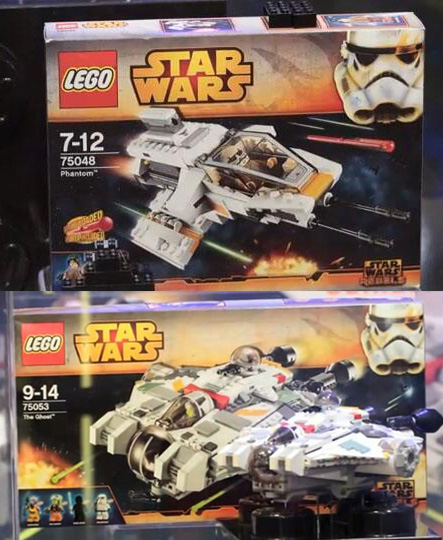 Mean While enjoy the pictures as well as a short description! 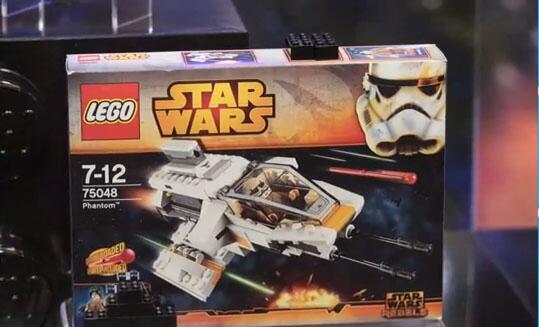 Fly The Phantom into battle against the evil Empire! 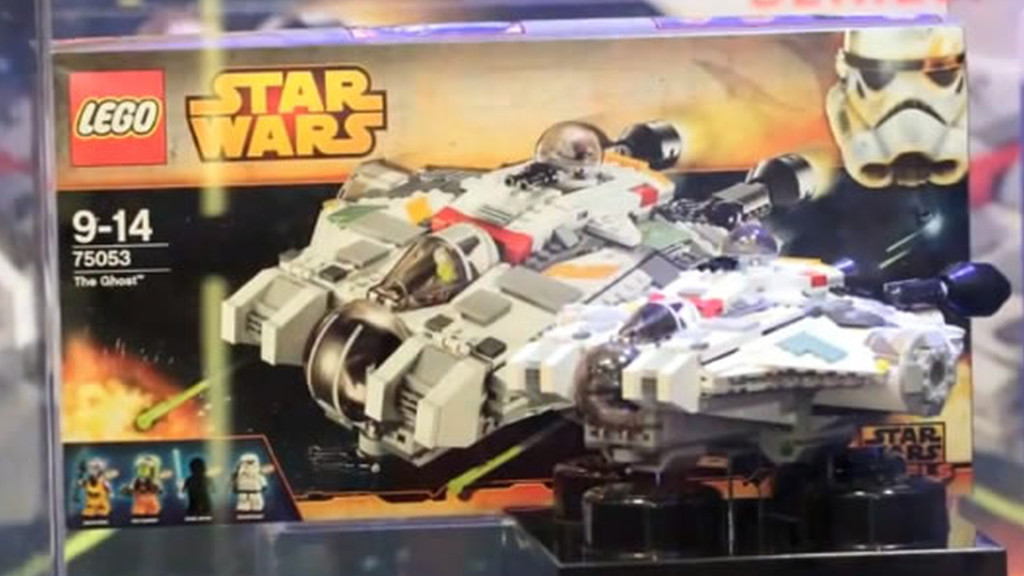 Join the Rebel heroes aboard The Ghost!

Get ready to battle the Empire with the Rebel heroes’ awesome starship – The Ghost – as seen in the thrilling Star Wars: Rebels animated TV series! Stay on course with Rebel minifigures in the two cockpits and put Zeb on patrol in the 360-degree rotating Join the Rebel heroes aboard The Ghost!