The first Pictures of the new star wars Microfighters’ sets have been finally been unveiled. These as you possibly know will substitute the Planets sets’ range which in my opinion seems a positive change.

These small sets, with the size of traditional polybags, are basically recreations of bigger well known models, and I must say through the available pictures that the final result seems pretty good. Every one of them brings one mini-figure and just like the older planets’ sets they will retail around the fifteen dollars. 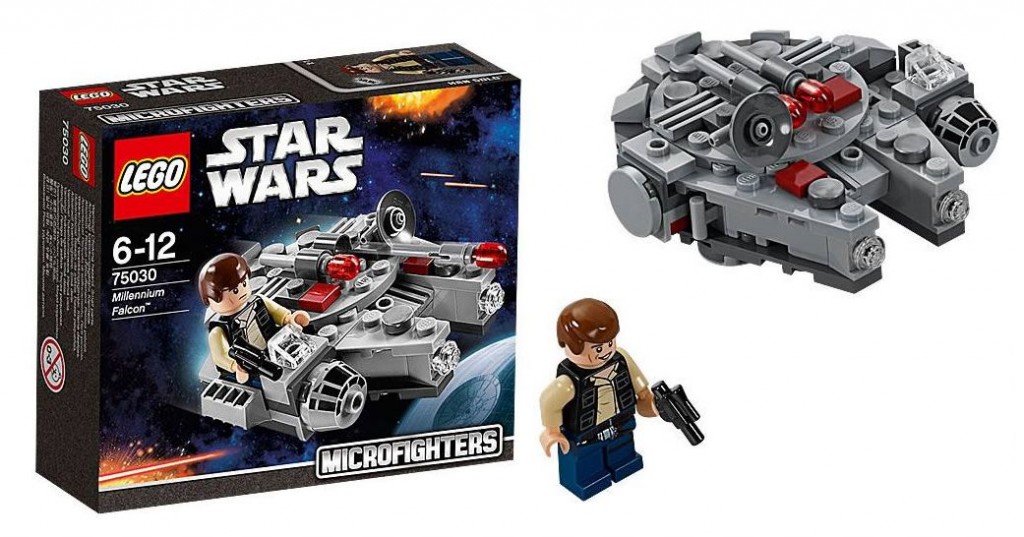 The six available models feature know space ships namely the Clone Turbo Tank (with a Clone trooper), AAT (with a Battle Droid), the TIE Interceptor (with a Tie Fighter Pilot), X Wing Fighter (brings a X wing Pilot) , Star Destroyer (with an imperial pilot), and the big (this time not so big) Millennium Falcon (features Han solo) , which even has a seat for the pilot. 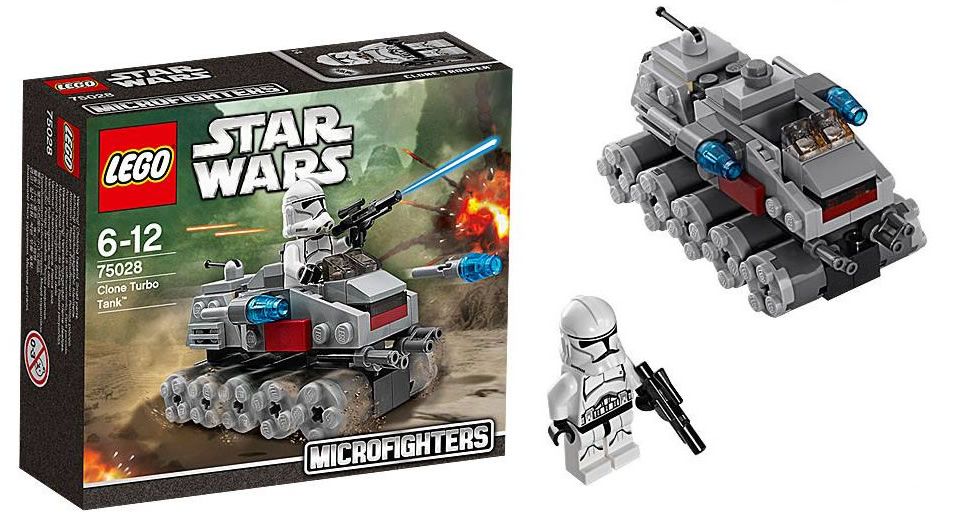 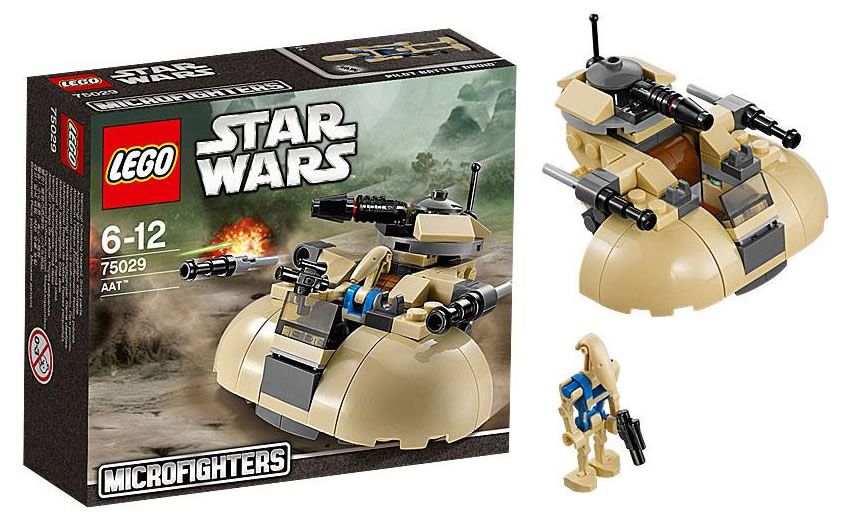 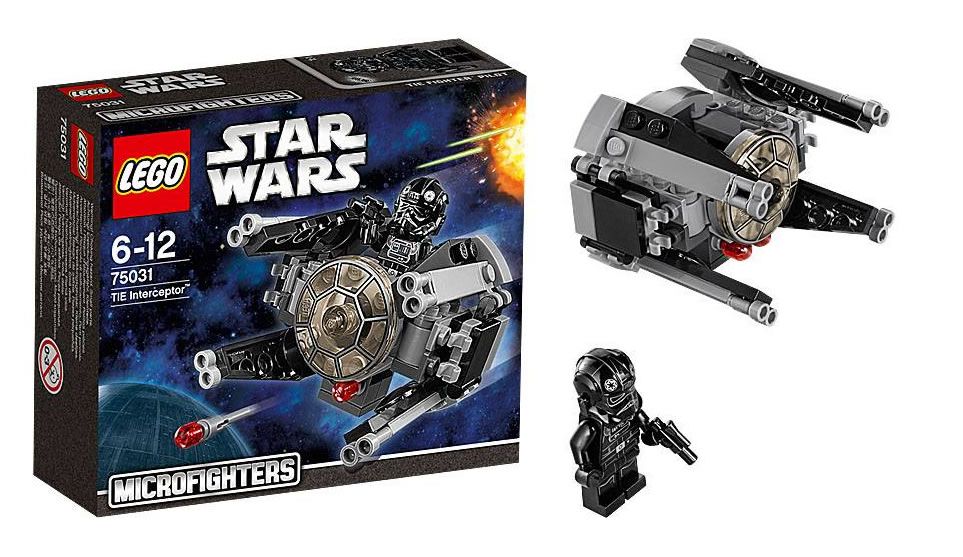 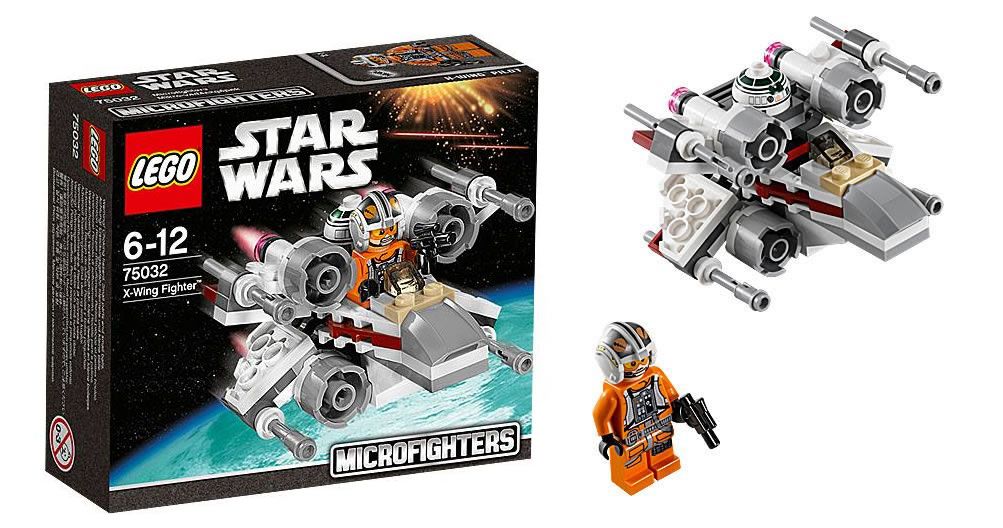 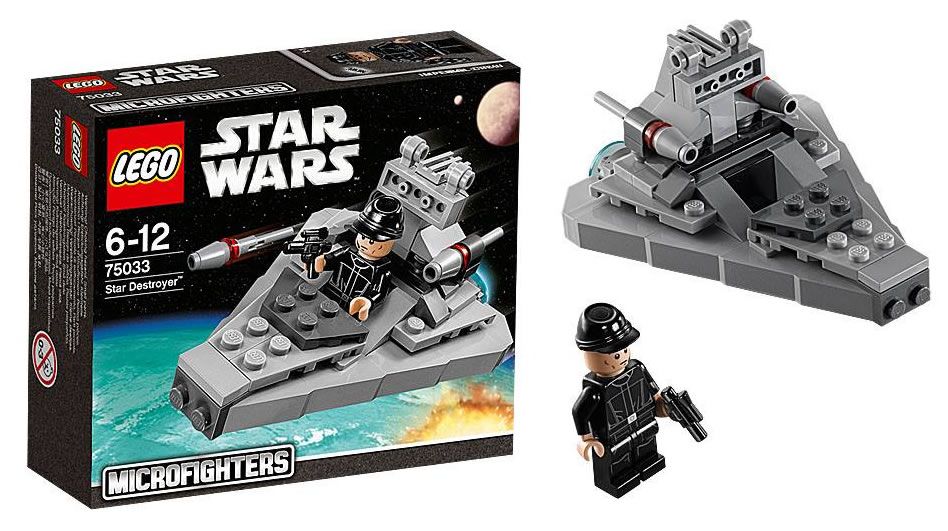