Looks like Star Wars has raised a level towards the definitive set list for next winter, leaving almost all the rumors behind. David Hall aka Solid Brix Studios has just published an image with what it seems to be the final list for the 2014 first wave of sets. With a range number between 75028 and 75046, it includes nineteen (!!!) sets divided in three groups.

There will be four battle packs each one with four mini-figures, a new line called “Recruitment” that will replace the “planets”, which for now will present the fans with six sets and finally the regular line with nine new sets, including the one presented last month, at the SDCC, the AT-AP (Lego 75043). 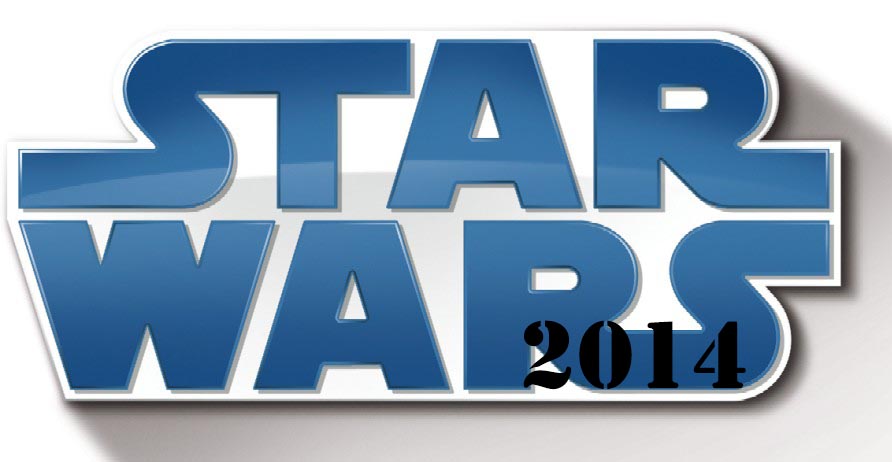 Have a look at the complete set list. At the first glance it surely looks more than a rumor…