Pictures of all the new Star Wars The Force Awakens Buildable figures have been uploaded to Lego Servers recently, and now, gladly, it’s possible to have a better idea of all its awesome details.

The figures will be six (Rey, First Order Stormtrooper, Poe Dameron, Finn, Kylo Ren and Captain Phasma) and will be shortly available in all Markets with a retail price around the twenty dollars. Personally, despite recognizing a lot of spectacular details, I’ll probably pass them, they’re simple not my wave.

Have a look at them, individually, below: 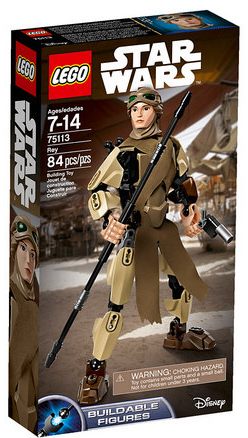 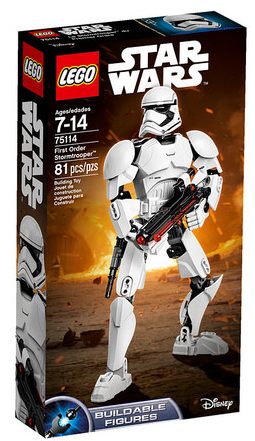 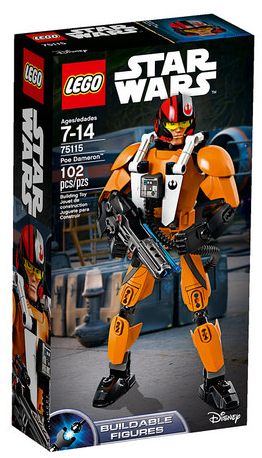 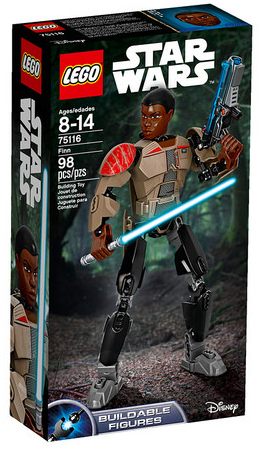 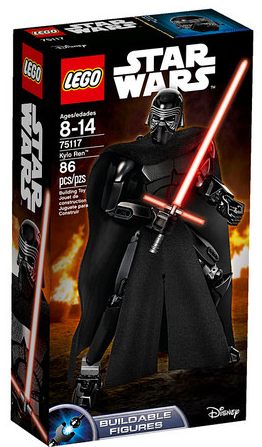 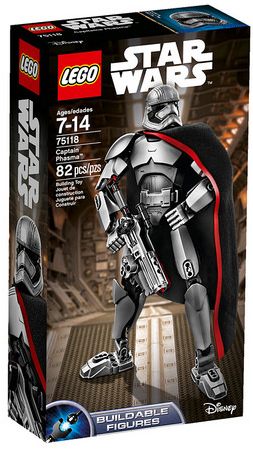