When the first round of 2018 sets isn’t even on stores, here we go for some rumors of the second wave of Star Wars and technic sets.  The set lists look pretty consistent attempting to their names and numbers.

Star Wars shows seven new sets, including the traditional advent calendar, another battle pack, a new sandcrawler and two buildable figures and Technic presents four sets that according to their names, surely promise to have a big size. Can’t wait to see the official pictures! 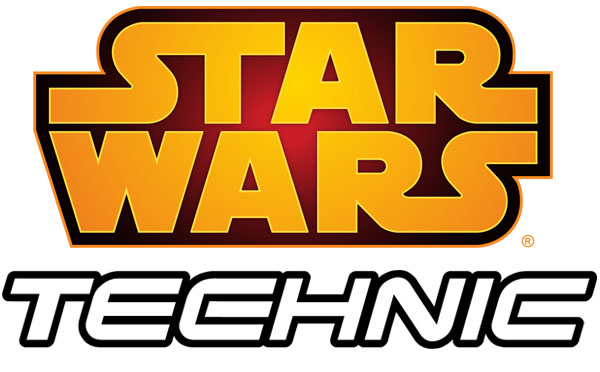 Have a look at the lists but keep in mind that these are only rumors!