The TIE Fighter is a star wars’ set released in 2012. It has over four hundred pieces and four nice mini-figures (a TIE fighter pilot, a death Star trooper, the R5-J2 and an imperial Officer Black Belt). Aesthetically perfect, the final result is surely a very nice addition to the star war theme.

Building it, you will notice some similarities with the previous versions. Although there are some improvements and some new pieces but the idea is basically equal: start with the cockpit, then the panels and attach them in the final. But who cares? It is very nice to build and as you start doing it, many movie scenes start coming to your mind. 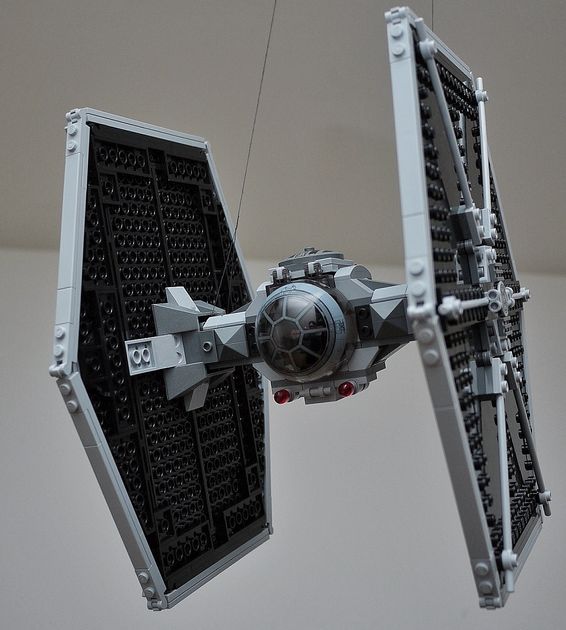 Once completed, the model measures almost twenty five centimeters, that makes it proportional to other popular sets and gives the possibility of creating a nice space battle. The playability is huge and there are some interesting features such as the cockpit that opens in two different ways, and the two red fire missiles that give the ship a more realistic look. 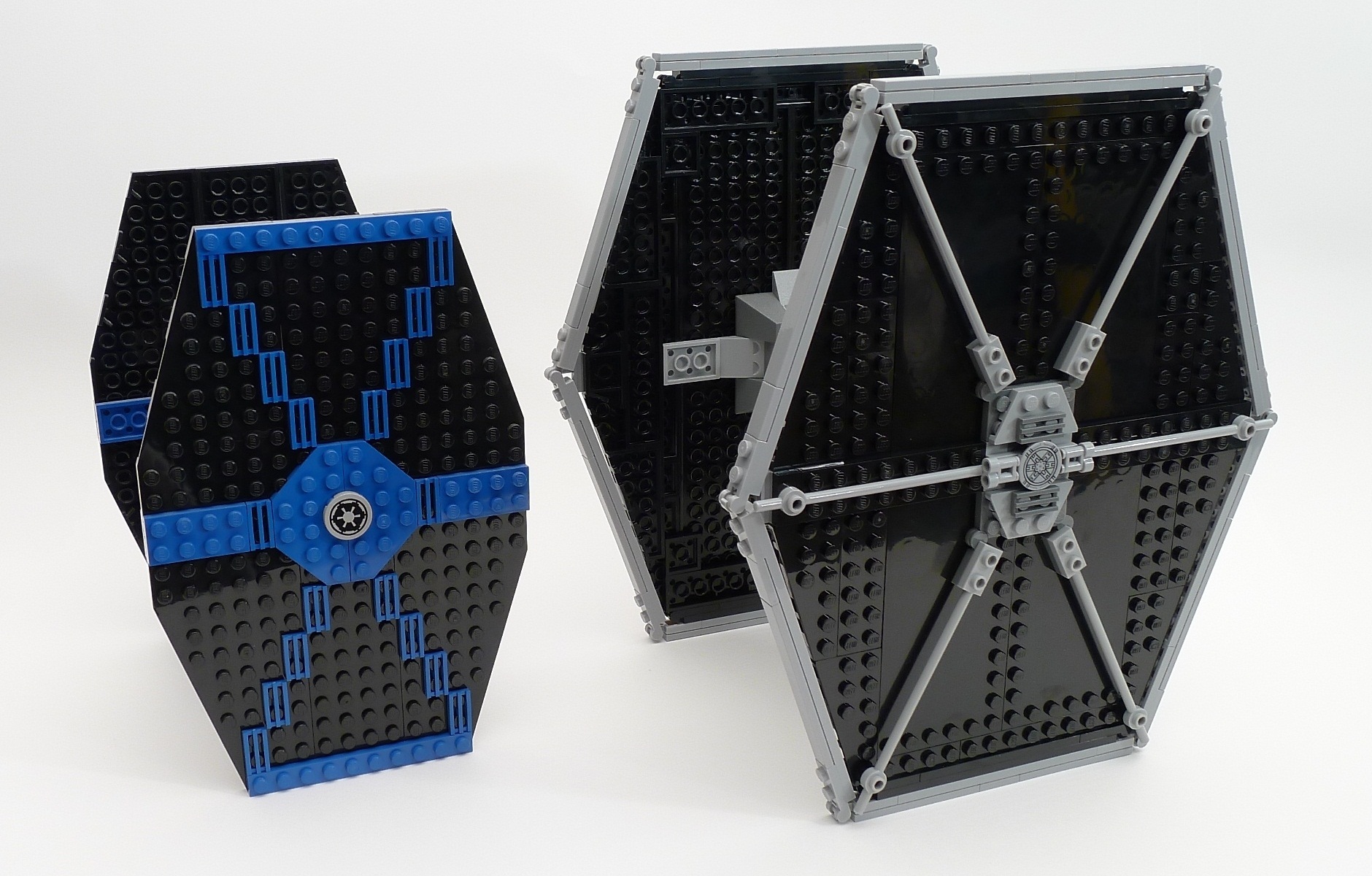 If you know the meaning of swoosh, this model is quite nice for that. It has a solid building and can easily be hold by the cockpit and even by its wings. Now the worst part, the price. Almost 50 dollars, and perhaps I am being generous with it, is a big barrier. However if you like it, don’t think twice because the set is very good.

If necessary, the instructions can be found right here: