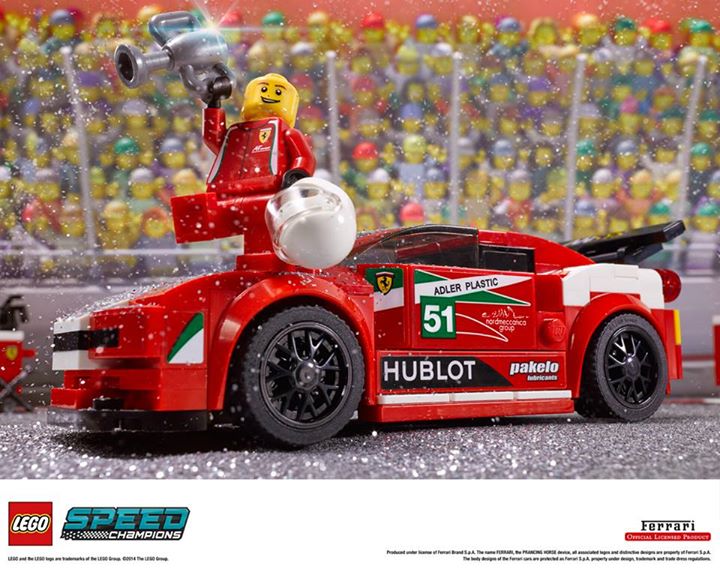 All of them bring a bunch of stickers but I think that this time they’ll be necessary to get that impressive racing look. The theme is expected to hit stores next spring and until then have a look at them in the gallery and enjoy: