What a nice surprise! If it’s true, next year we will see Bart Simpson and all its family in a new Lego theme! The Simpsons, as you know, is a cartoon series of the 80’s and 90’s that retracted the life of the Family Simpson composed by Homer, Marge and their three children, the troublemaker Bart, Lisa and Maggie the baby.

According to the rumors, Lego is pretty close to make an agreement with the owners of one of the most enthusiastic series of all times. I can’t wait to see multiple scenarios of their home town, Springfield! There are some interesting possibilities such as their house, the school and is it too much if I ask for the nuclear power plant? 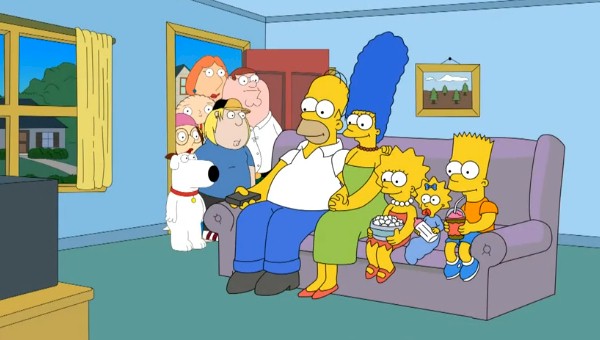 In terms of mini-figures, there is plenty to choose from because besides the family members, there are some additional characters such as Mr. Burns, the Homer’s boss and director of the power plant, the police officer or even the children’s grandparents, just to mention the most popular!

Have a look at some previous or unchecked notes that surf around in the internet:

Lego’s marketing director, Mads Nipper, confirms that the company is negotiating with the people behind the Simpsons, but cannot say anything about when an agreement is expected to be in place.

Simpsons has cult status among both children and adults, and it is a distinct advantage. An eight year old boy just think Simpsons is funny, and his mother and especially his father think it’s hilarious, says Mads Nipper for Exchange.

According to a Danish Newspaper, DR, newspaper becomes Simpsons earliest Lego news in 2014. And claims Lego the right way, it can be a very big success, said toy researcher Richard Martin Steen Teams from the Institute for Futures Studies.

Lego has good experience in buying into well-known names such as Harry Potter, Star Wars and Indiana Jones and the company recently came with the best accounts ever with an operating profit of 7.9 billion out of a turnover of 23.5 billion dollars.