Manchester was stage of the 2012’s Lego Show, and I must say that the event couldn’t be better. Besides the exposition, as most of you know, there is also the Adult Fun conference, aka, AFALCON, where not only designers and developers talk about their developing and researches but also where you can ask wherever you want about their fantastic job.

Personally I prefer the exposition with all the MOC of most different themes as well as the presentations of the new summer sets, such as the Lord Of the Rings’ sets, star wars, Ninjago and of course the famous upcoming Sopwith Camel, a nice and quite detailed airplane from the world war. 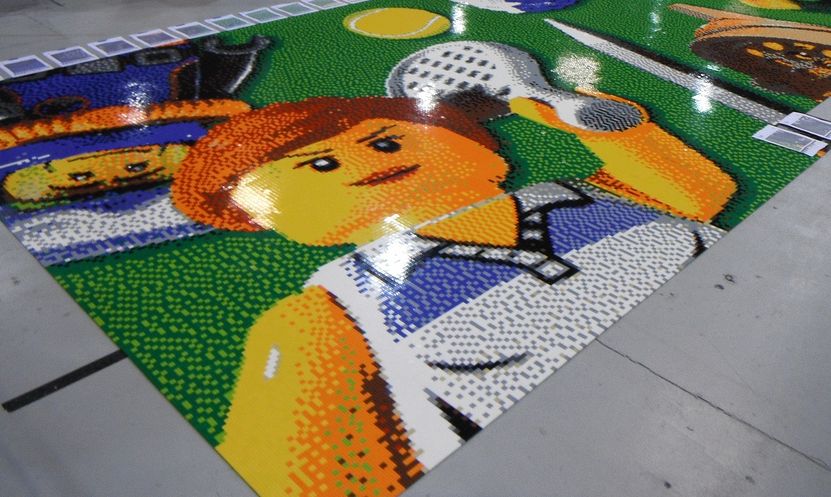 I especially enjoyed the platform with various types of trains where people could control it. It is always a pleasure!! Next to this was the LOTR store and looking at the crowd, I would say that these sets are going to be a success. I was a bit unlucky with the mosaic because that part was really full of people but even so I found it quite impressive. 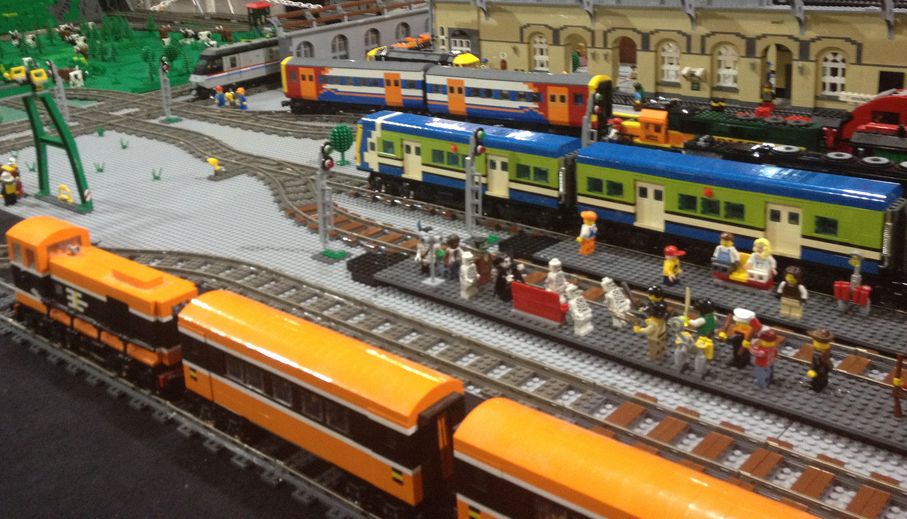 The MOCs were perhaps the core of the exposition. First of all they are in bigger number and on the other hand, it is surely better to see something new than sets and themes that we mostly known and see in the net. The concerts (I laughed when I saw Megadeth), the castles, the big stadiums, the towns and much more were definitely the attraction.

Below there are some great moments of what has been the event. I hope you like it.