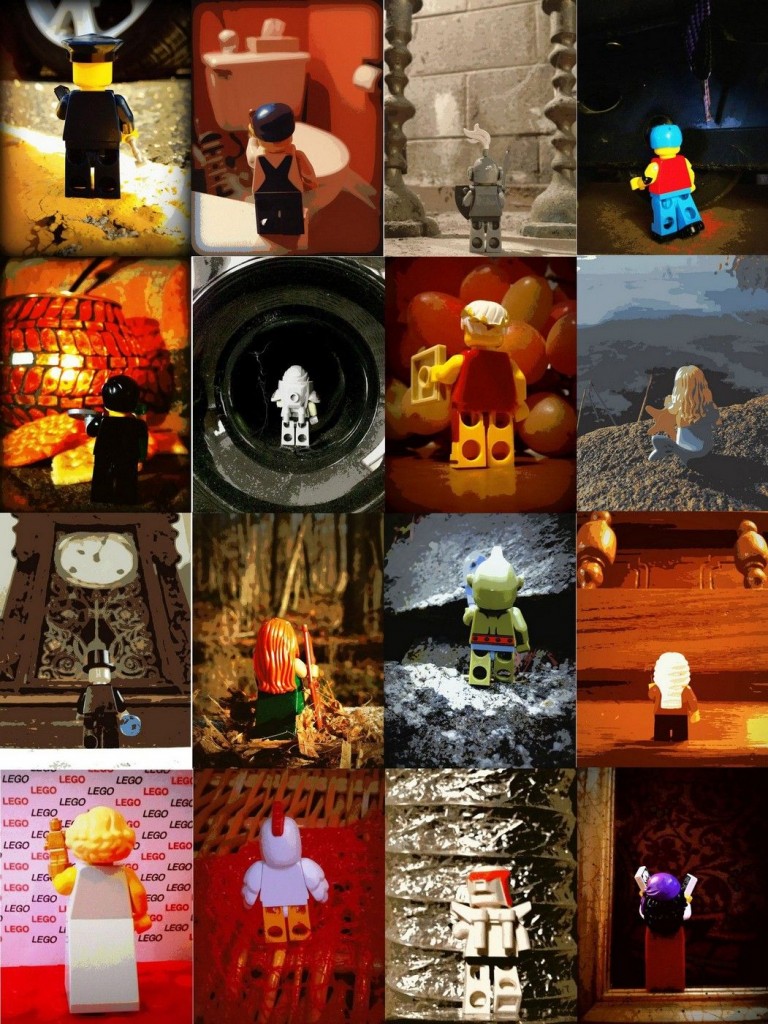 For now that all, but looks like that in the begging of December, Lego will reveal a few more details.  Remember again the complete set list right here.