Not being one of my favorites, this space Frigate has however some interesting features and a considerable dimension. The spring loaded ammos and the studs also indicate a lot of fire power.

Rumors mention that this will be probably a retail exclusive (TRU, what else…) and should retail next August with a price around the hundred and twenty dollars. 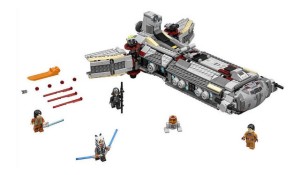 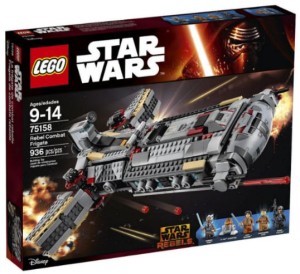