The first Ninjago Movie trailer has just been unveiled, giving a very interesting look, not only about the movie itself but most of all about all the potential about new vehicles, features, scenarios and mini-figures. 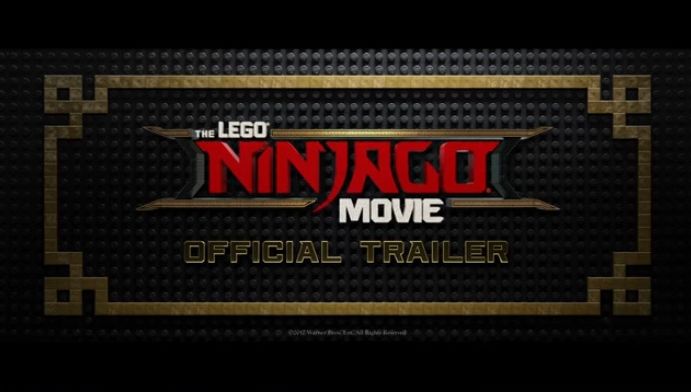 The Lego Ninjago Movie will hit theaters next September. Have a look at the official Trailer!