There isn’t much to add in terms of news about the new Ninjago Series of Collectable mini-figures (71019), however the official packaging images as well as the traditional group pictures were only revealed now.

Both use a nice City background and rumors mentions that each box that contains sixty packages will have three entire collections.  And yes, my favorites are still Gong & Guitar Rocker, Garmadon and the Shark Army Angler. Each one should retail around the four dollars (a bit more than usual), next September. 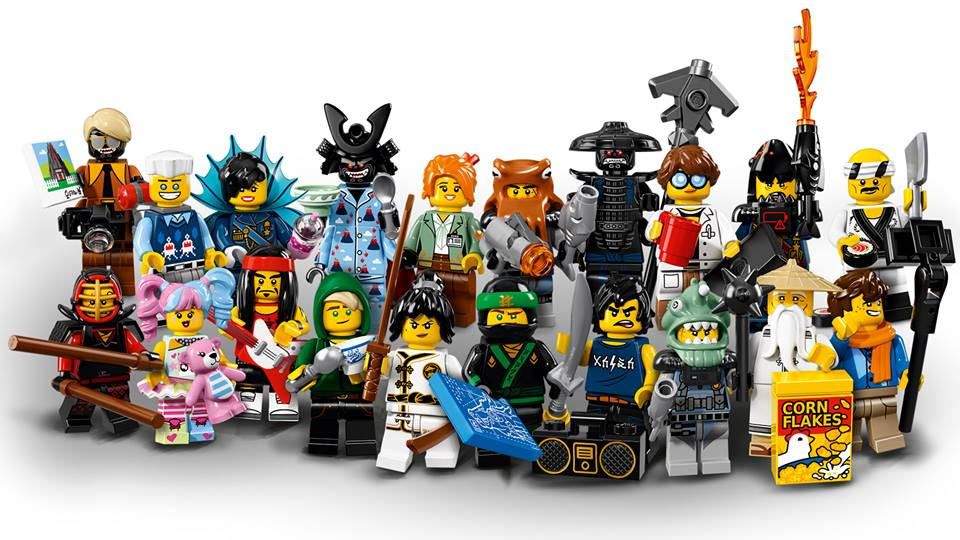 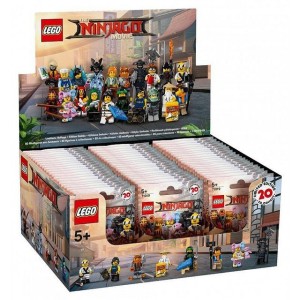 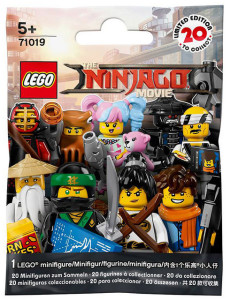