A couple of new Ninjago the Movie Polybags have been found, joining the already known Ice Tank.  One of them is the Quake Mech (30379), a bag with sixty four pieces that intends to be a miniature of the bigger Mech (70632) that will be available only in the beginning of the next year. 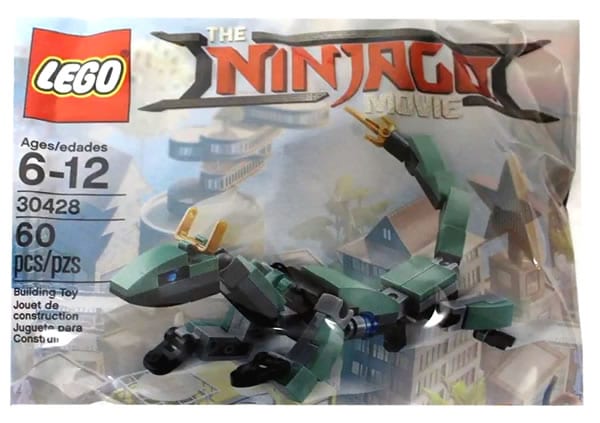 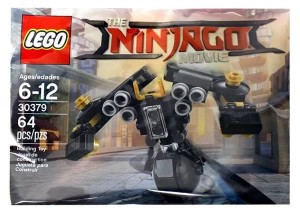 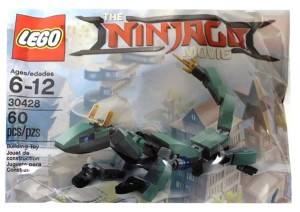