The Ninjago fans can now smile, the official images of the next 2016 wave of sets has finally appeared on internet, in this particular case in the French Amazon. The list is not complete but it’s already possible to see six of the new sets.

The entry set is the Cole’s Dragon (70599), a ten dollar set with two mini-figures and the biggest consists on a huge flying machine, the Misfortunes Keep (70605) that features also six mini-figures and a smaller green jet. The sets will be available next March. 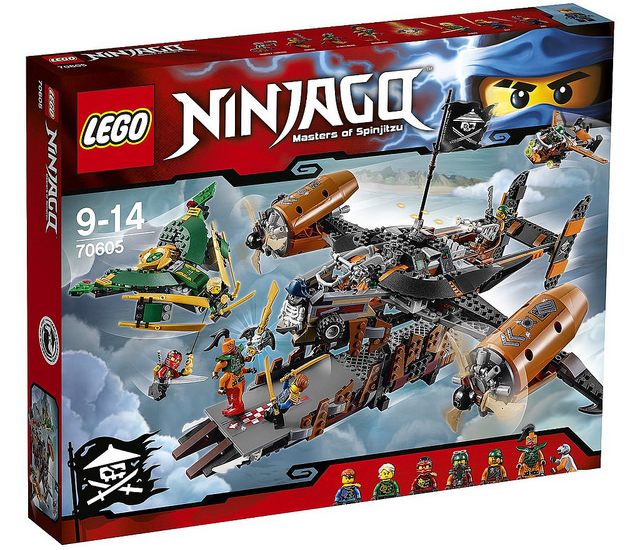 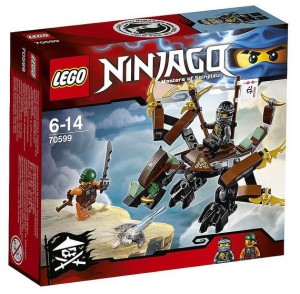 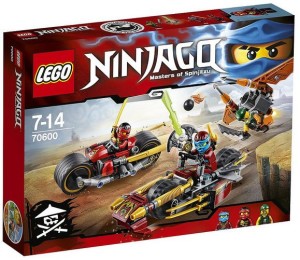 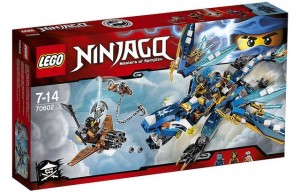 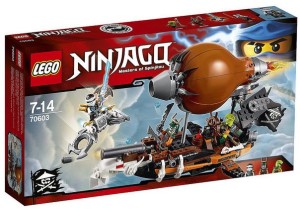 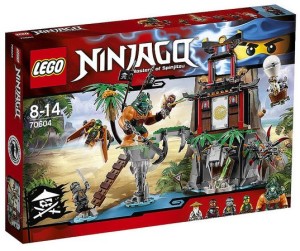 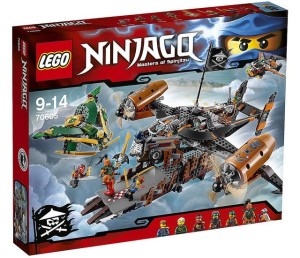