These sets where already known since a couple of day,s but now it is possible to see the official images. I’m not a particular fan of Nexo Knights but the fans will have, for sure, to prepare their wallets before putting their hands in this new wave.

The set list contains four options for now, three  above the five hundred bricks and in all of them, it is possible to find a huge list of features for battle and playing. From this list, I especially highlight the Axl’s Rolling Arsenal (72006) and its big gate at the front that has inside a nice robotized ATV. Really cool this one! 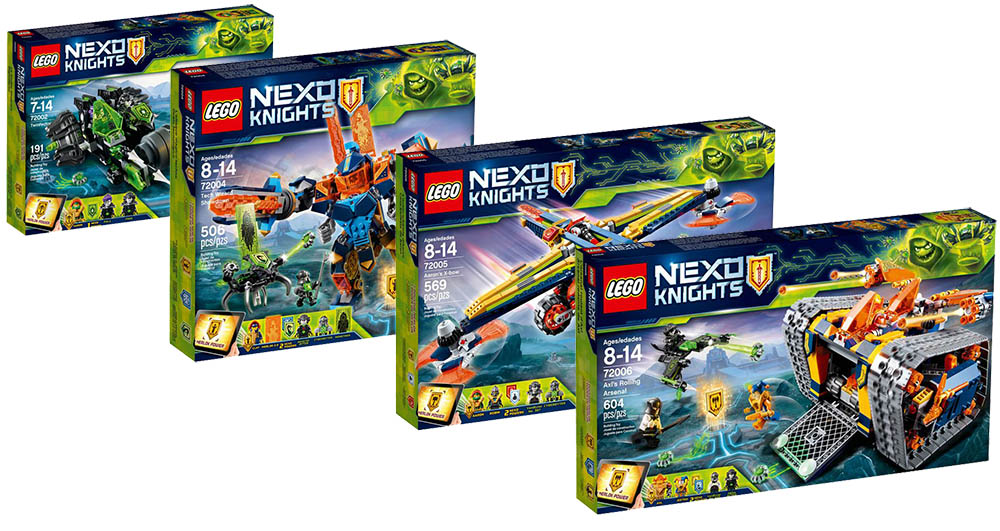 The sets will presumably it stores in the beginning of the year. Have a look at the pics: 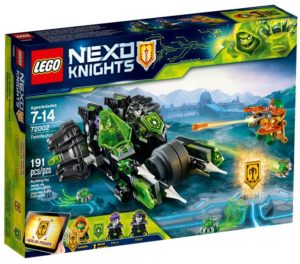 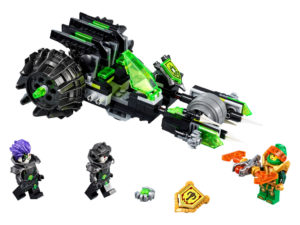 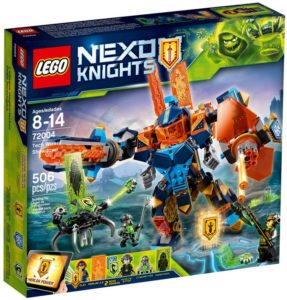 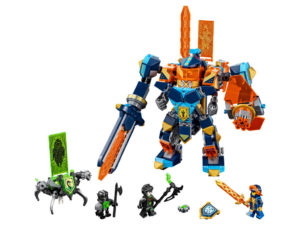 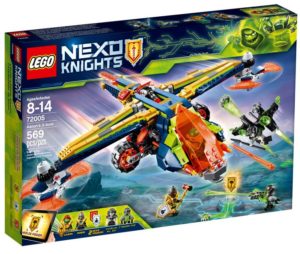 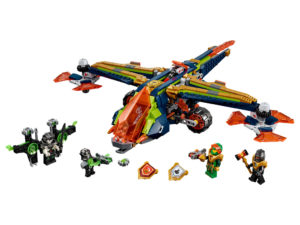 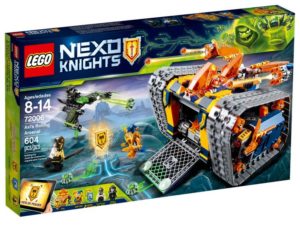 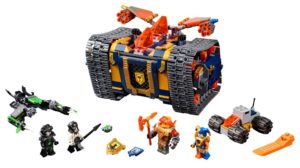