Images of four new sets that will make part of the Summer Lego the Movie Releases have been unveiled, showing pretty well almost all the details and general look. And the first impressions are definitely very good. 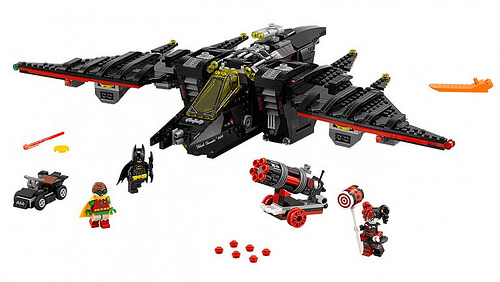 The sets will be available on retail next June. Have a close look at them! 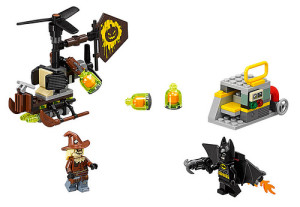 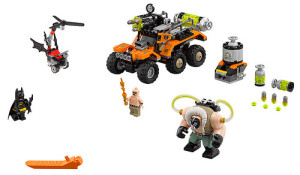 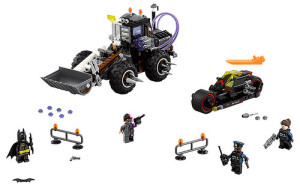 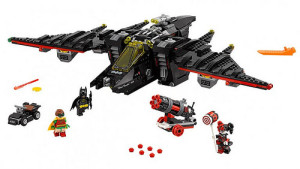