Some of the new series 14 characters of collectable mini-figures have been revealed by Idle Hands showing some of the guys that will be part of the new series. The pictures show the Zombie Businessman, the Man-Eating Plant, Bigfoot, Skeleton Boy, Specter, Gargoyle, Zombie Cheerleader, Lady Vampire and Horror Rocker and I must say that they have everything to be a truly success.

From these nine guys, it’s definitely very hard to pick up a favorite but I would say that the man eating plant, the Zombie cheerleader and the Horror Rocker are for now on my Top 3. Can’t wait to see the other seven! 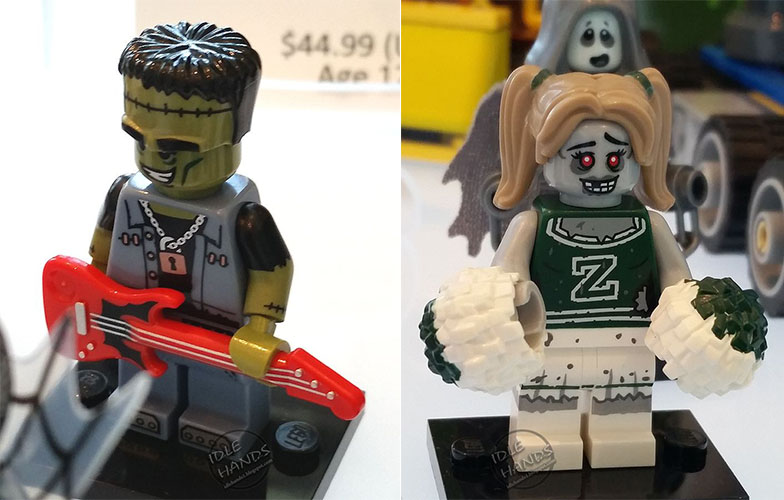 The new Series 14 will be available on retail next September with an expected retail price around the three dollars. Have a look at them at the gallery: