A possible list of the new series 13 of collectable mini-figures has appeared in a German retailer website. At the first glance it’s possible to see that some of these guys are new characters but on the other hand there are a few that might be only updates from previous series.

Having in mind two things, first, that this is only a rumor and, second, the names might not be in their real version, due to be a translation, there are a few figures of which I’m especially curious, namely the Sheriff (I think that it is in one of the pictures) and the Paleontologist. Through the images it’s also possible to identify a couple of guys that might be the Snake Charmer and the Unicorn girl. 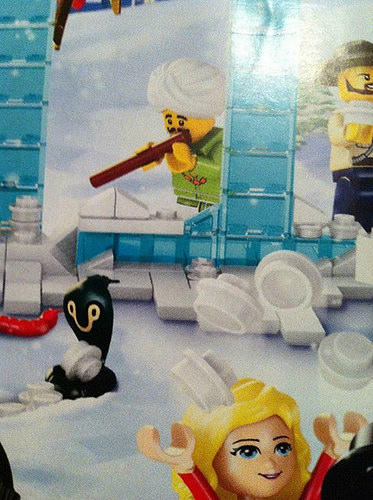 There is no additional information for now about prices or release dates but the Simpsons are already in the market for a while. Let us hope that it won’t take too long to see some more details about them. Meanwhile have a look at the possible list: 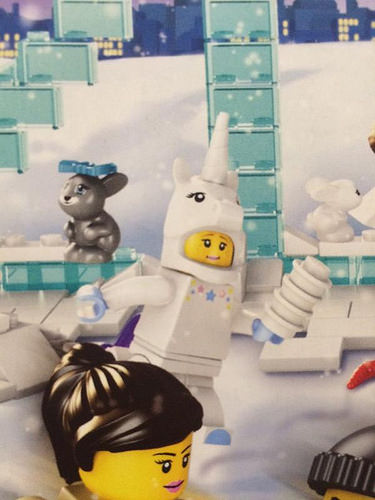