According to Lego, the Millennium Falcon will be available next October in general retail with a price around the eight hundred dollars, which seems a bit overpriced but on the other hand we cannot forget that this is absolutely a special set, and in the future, it will certainly worth a lot more on secondary markets. 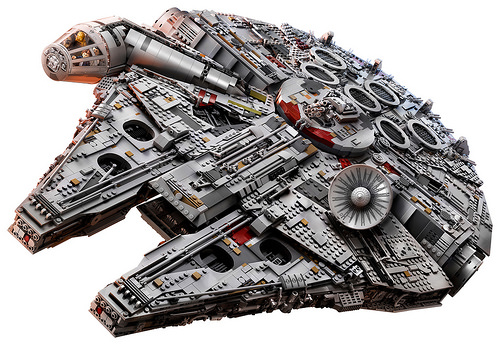 Have a look at the official presentation and designer video!

Travel the LEGO® galaxy in the ultimate Millennium Falcon! 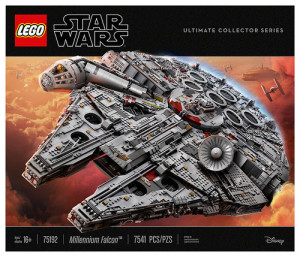 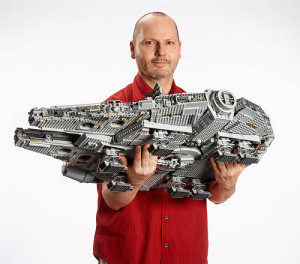 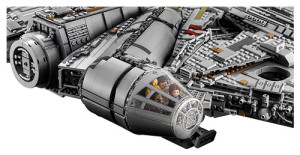 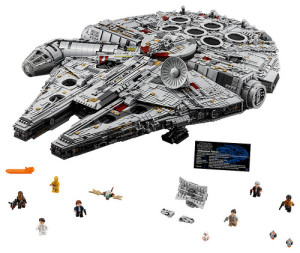 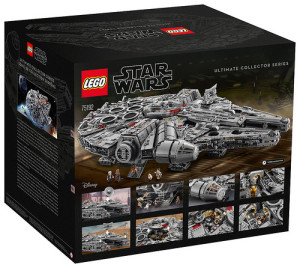 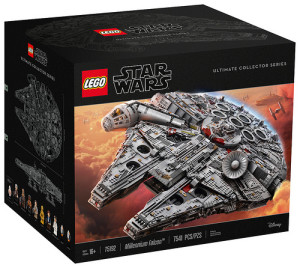