The 2016 Marvel and DC Comics of sets seem to be a little bit shyer than the other themes and only now are starting to surf in the internet with two new sets: the Iron skull Sub attack (76048) and the Avenjet Space Mission (76049)

The sets will respectively retail around the forty and seventy dollars and should be available in the first 2016 months. 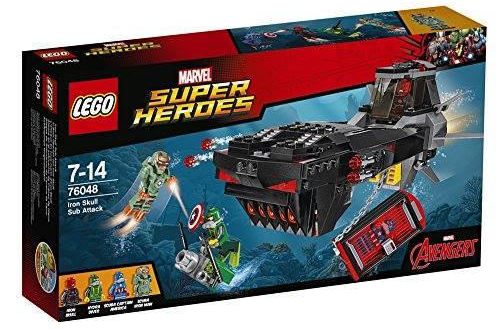