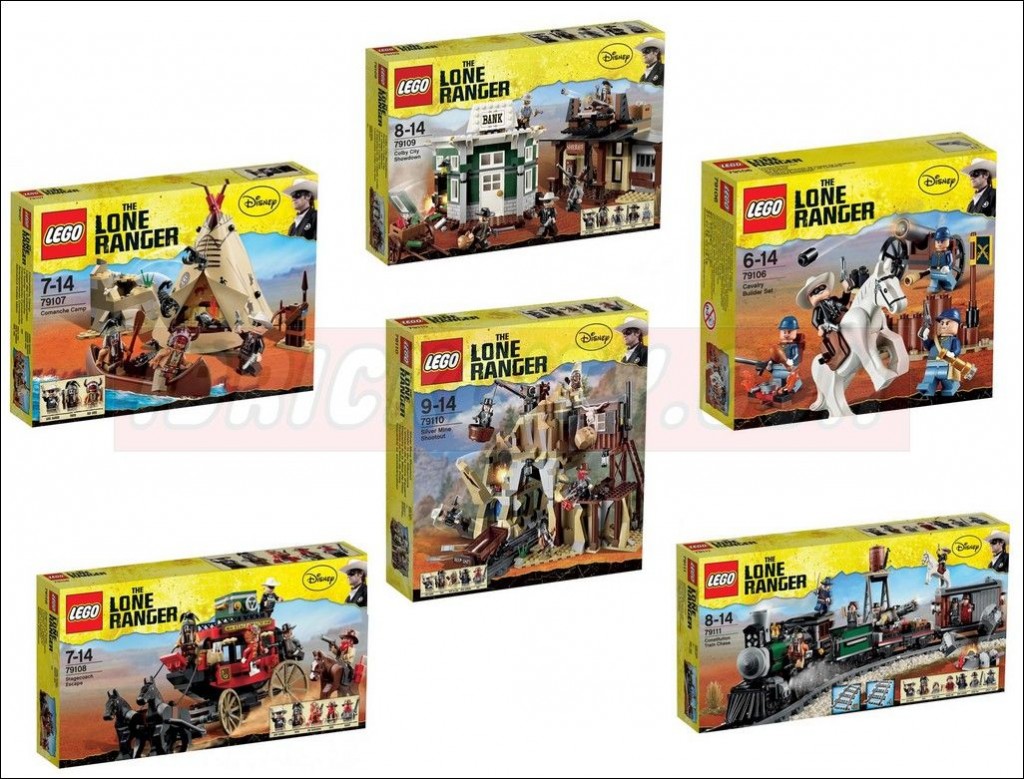 The retail prices, compared with other themes are clearly inflated and according to the latest news the six sets will have the following prices:

Meanwhile, have a look at the individual pictures, in the gallery: