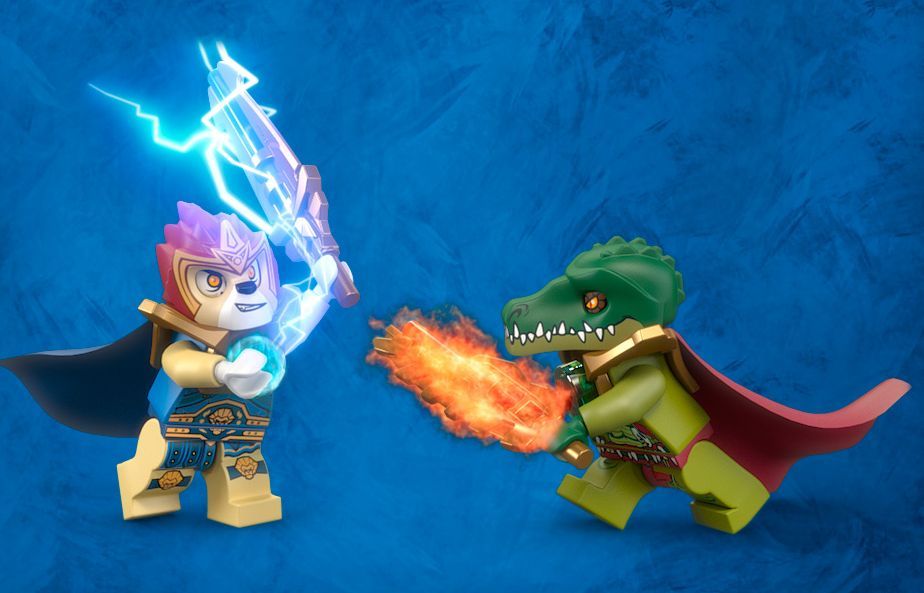 Have a look at the complete list, including the speedorz: 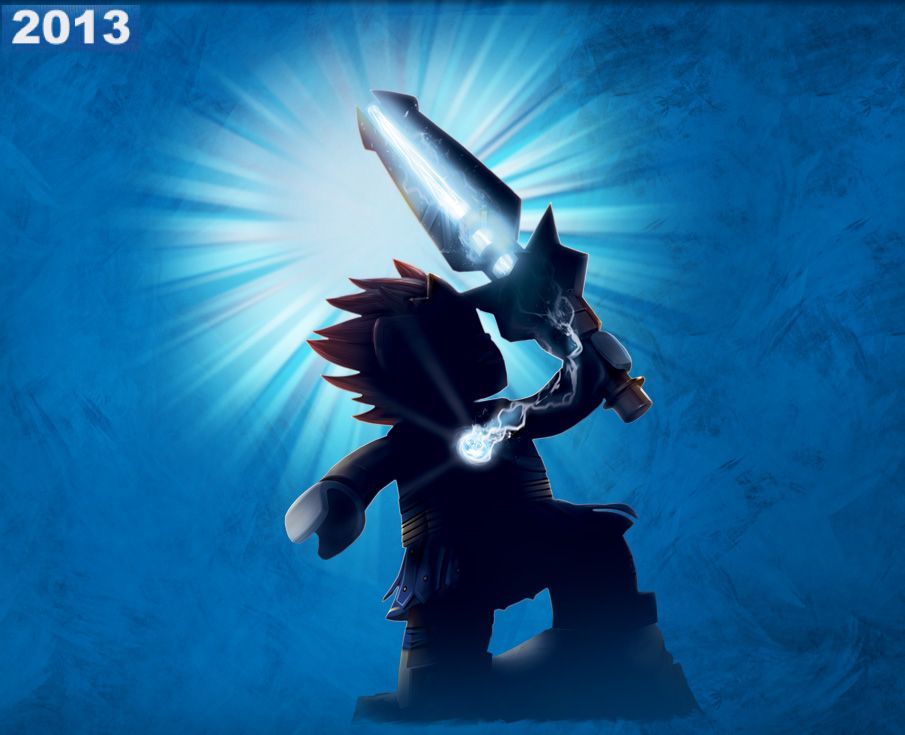 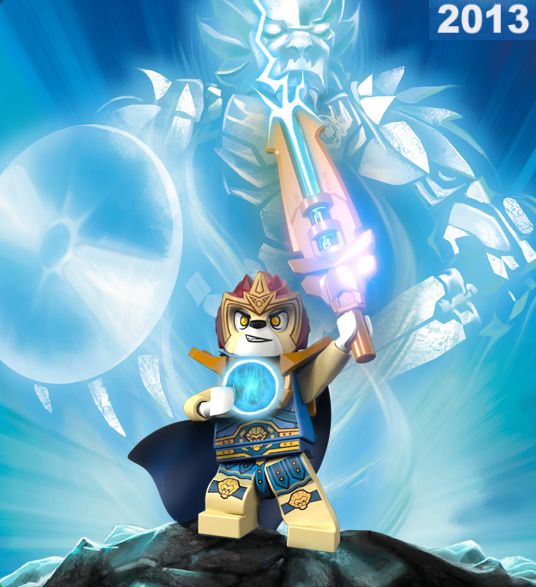