Eurobricks is once again the source of some new details about what it’s coming up in the next wave of Chima and TMNT sets. Having a look at the first, there will be a sub theme, Legends of Beast, each one with one mini-figure, with a retail price around the ten dollars. Some details of new regular sets were also unveiled, being the new Braptor’s Wing striker (70128) the entry set with a retail price around the fifteen dollars.

In terms of TMNT there will be two small waves, one of them with three sets inspired in the new movie and a second with four sets based in the Nick Elodeon animated series. For now unfortunately, there are only a few details about these last four. 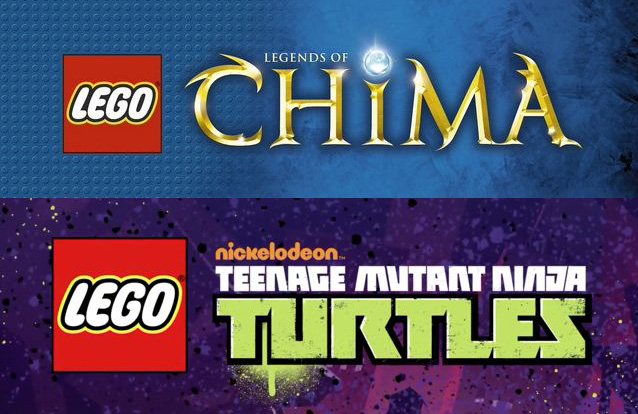