A couple of new Jurassic sets have been unveiled, joining the wave that has been recently released. The news sets are Dilophosaurus Outpost Attack (75931) and Jurassic Park Velociraptor Chase (75932) and they look absolutely great in terms of details and color.

The Dilophosaurus Outpost Attack (75931) has around three hundred pieces and features a considerable structure with a crane, three mini-figures with assorted accessories and of course the fearful  Dilophosaurus. 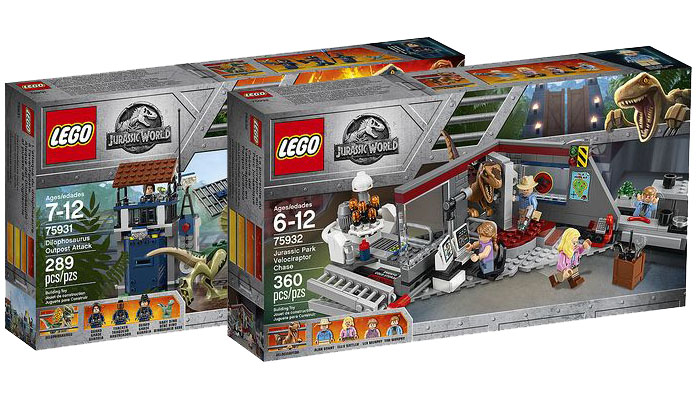 The Jurassic Park Velociraptor Chase (75932) is slightly bigger (three hundred and sixty bricks) and features a sort of lab with multiple rooms, the Velociraptor and four mini-figures with the traditional tools.

Both will shortly be available on general retail with prices around the three and four hundred respectively. Enjoy them! 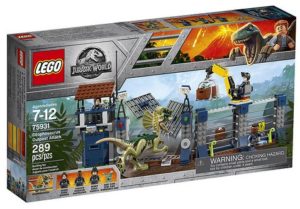 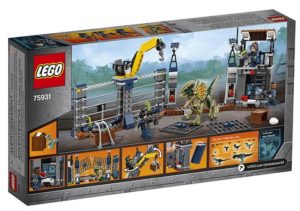 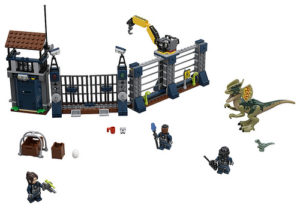 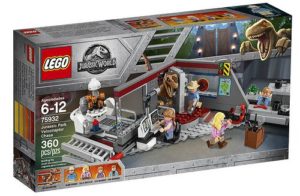 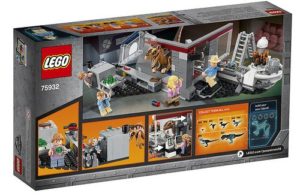 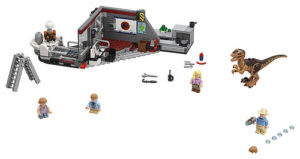