The Assault on Wayne Minor is a new Lego ideas project that  has just reached the ten thousand supporters and by its look, I’m sure that we’ll shortly ear more good news because this creation is simply amazing.

Wayne Manor, as you probably know, is the personal residence of Bruce Wayne which is the same of saying Batman. The set features a big modular building with two distinct areas with plenty of interesting stuff to play with, an endless list of awesome details and a considerable of mini-figures which according to the site may include a bat-girl, Lucius Fox, Bruce Wayne, Ra’s Al Ghul, Alfred Pennyworth, Red Hood, Fire Fly and Batman. 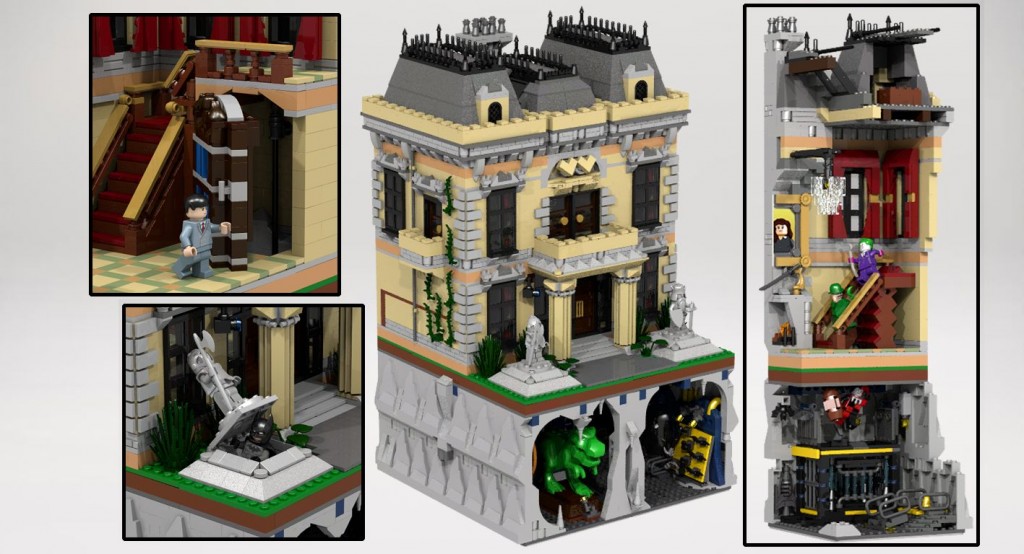 The Basement, as you can see through the pictures, recreates the Bat Cave with all batman’s accessories and weapons, while at the same time, the top floors that are completely open at the back, show the majestic interior, filled with really nice details. The project, created by Darthky, if passes all the review stages, will certainly break the fifty dollars’ barrier that the Cuusoo sets respected so far. 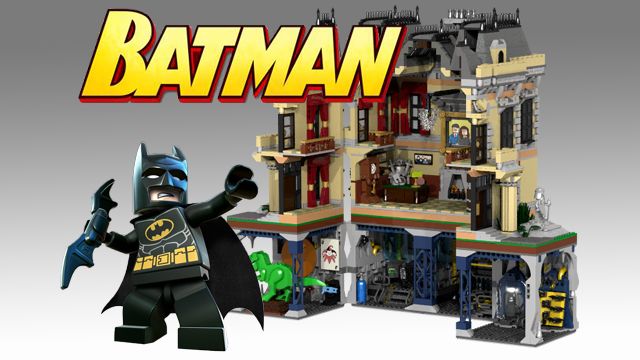 Have a look at the gallery and enjoy the details!