A possible set list for the 2013 Hobbit wave of sets has been surfing in the internet is the last hours. It contains four sets of different sizes including the one that was recently revealed in the 2013 San Diego Comic Con, the Lake Town Chase (Lego 79013) a fifty dollars set with around three hundred and fifty pieces.

The list stars with a twenty dollars set, – the Dol Guldur Ambush and for now ends with the Dol Guldur Battle which will retail around seventy bucks. These two values, as well as the available set range, might indicate that the edges are not complete, in my opinion there is still missing a ten dollars set as an entry and on the opposite edge, a bigger set of hundred dollars or even a bit more (it is not very difficult, after all this is definitely one of the most expensive themes). 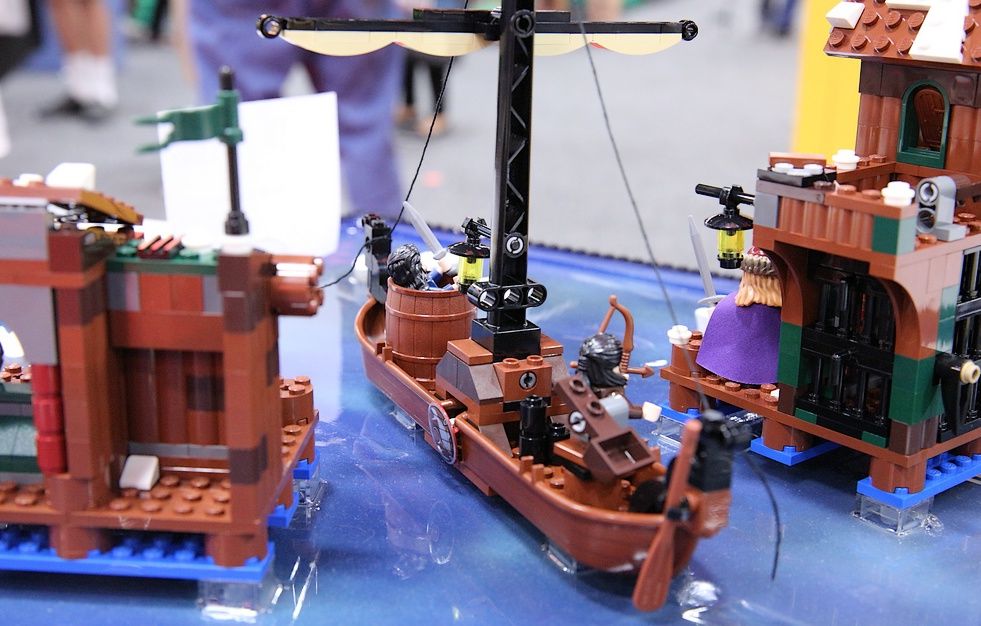 Have a look at the possible sets:

No matter what it’s coming, definitely all the opinions suggest that the expectation around Smaug is pretty high not only for the big dragon but also because of the new mini-figures and all the battle theatre. There is no extra information but I think that soon many other details will be unveiled.